Last week, Ranch Member and avid golfer, Herb Parker posted a lengthy comment on NEXTDOOR titled, “VANDALISM ON THE GOLF COURSE.” He explained that the cost of vandalism adds up and stressed the HOA MEMBERS ultimately pay the price. Parker Explained that people need to be made aware of the situation, “by keeping an eye out or hearing about it…”

Thursday, 4/16/20, at approximately 11:45 AM Ranch Matters contacted Jefferson County Sheriff Jim Adkins regarding the golf course vandalism for a news story. He confirmed that a report had been filed and provided the following case number, 200267 and he then submitted our public records request to his records clerk for a copy of the crime report.

Later that same day we briefly spoke with an employee at the Golf Pro Shop about the vandalism and he suggested we contact Ranch Manager, Judy Lapora or the Ranch Groundskeepers for more information.

We attempted to contact Lapora, but she had the day off and we left a detailed message with the Ranch receptionist regarding our request. Lapora never returned our phone call.

On Friday, 4/17/20, we drove to the Sheriff’s Office and picked up a copy of the police report. 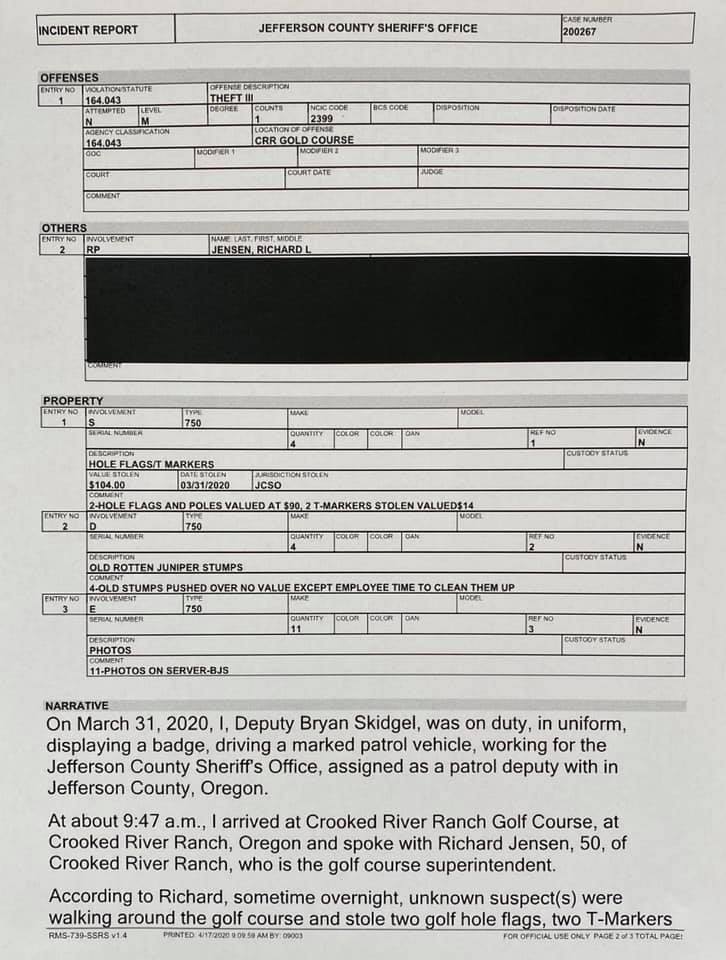 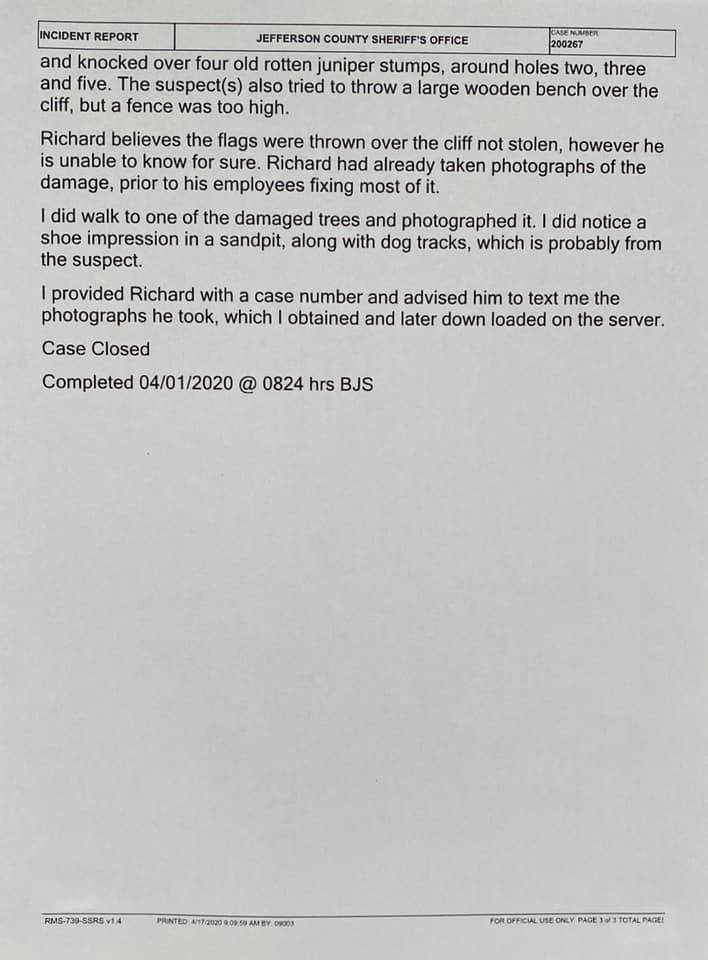 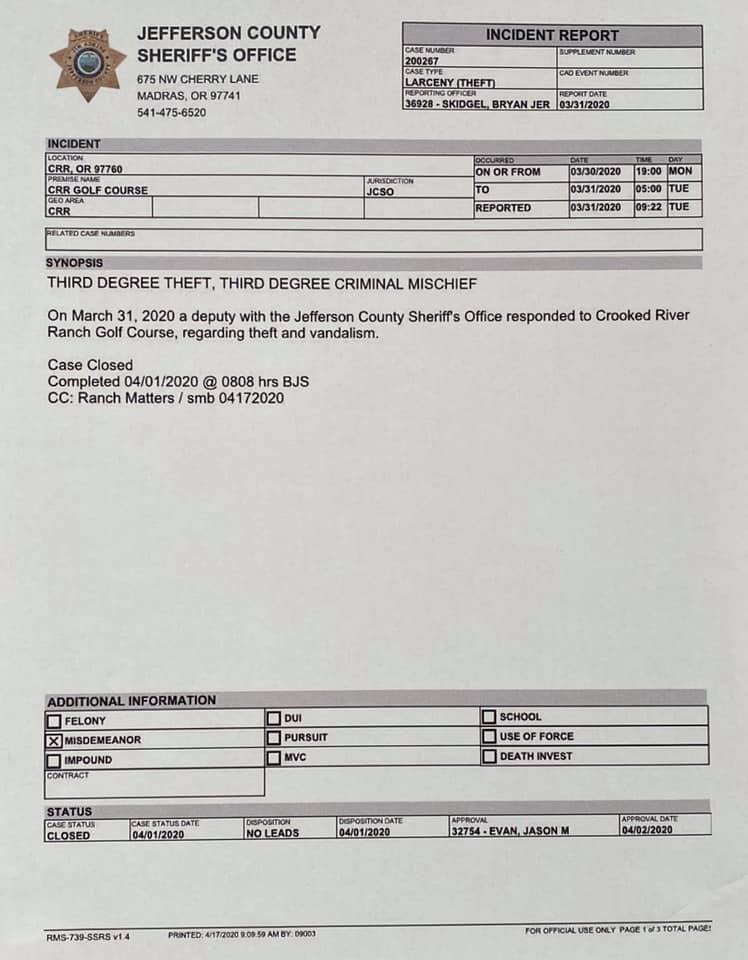 We were interested in the actual loss amount involved and the location of the incident for our story. Not everybody golfs and understanding where and how the vandalism occurred seemed like an appropriate aspect for our story. 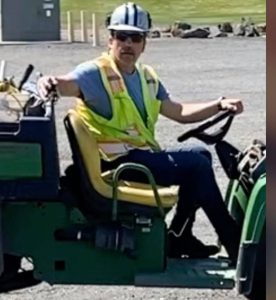 Today, about 11:30 AM we drove to the Ranch Groundkeepers Shop and asked for CROOKED RIVER RANCH GOLF SUPERINTENDENT, Richard Jensen. According to “Dale” one of the Groundskeepers, Jensen was not available and was somewhere out in the field.

We introduced ourselves and identified ourselves as reporters looking to take some pictures of the crime scene. Dale provided specific directions and offered us a golf cart while pointing out how to navigate the Course to the 5th Hole. 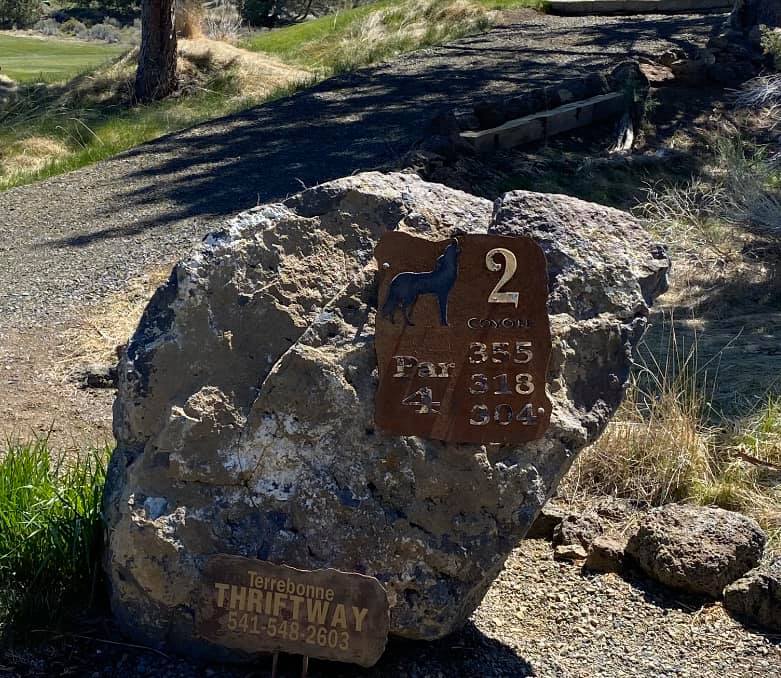 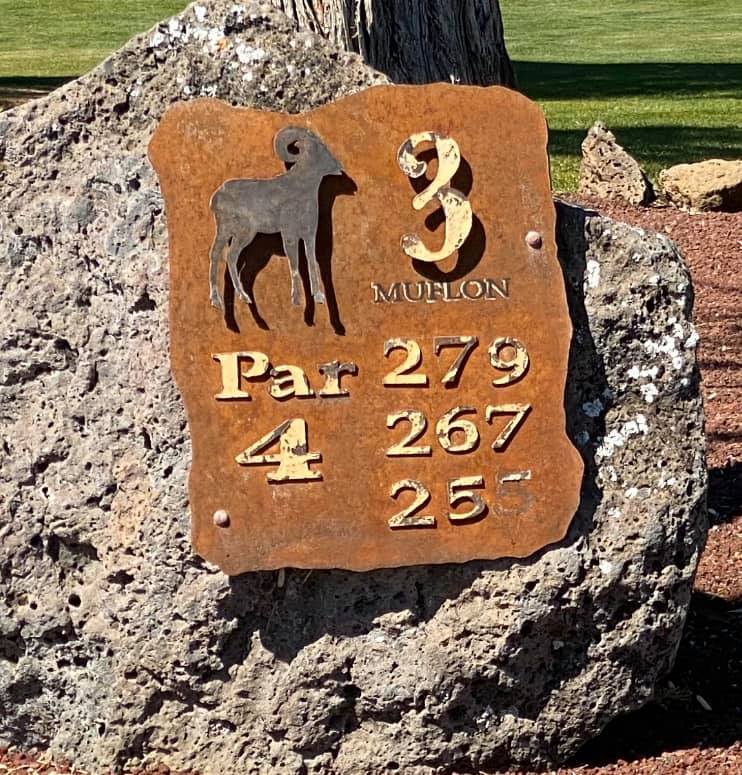 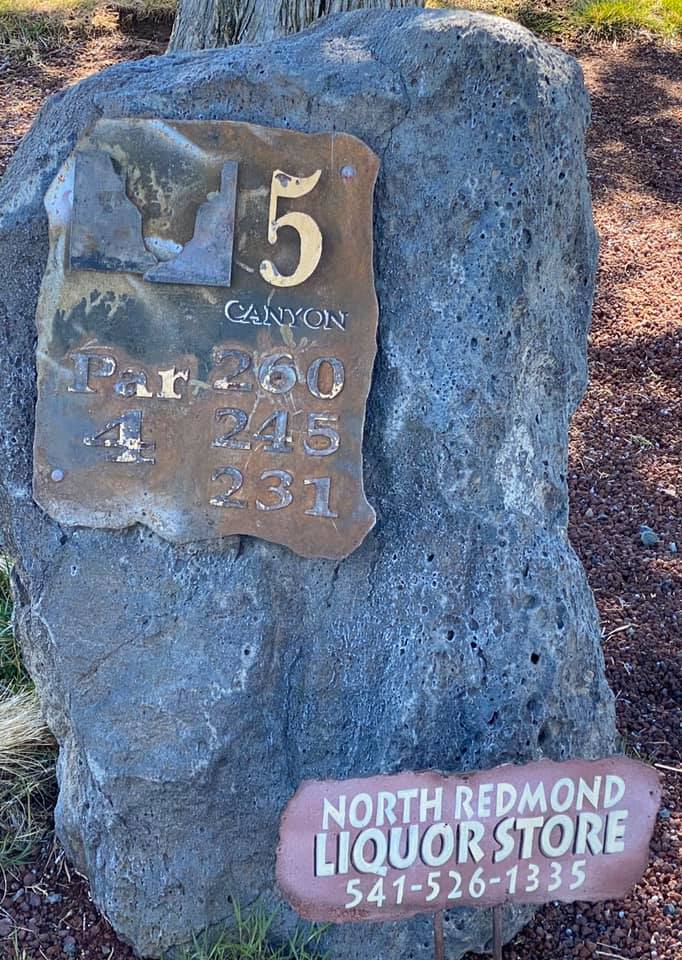 At approximately 12 NOON and while I was taking some photographs around the 5th Hole, Richard Jensen approached me in an aggressive manner demanding to know if I had an appointment. 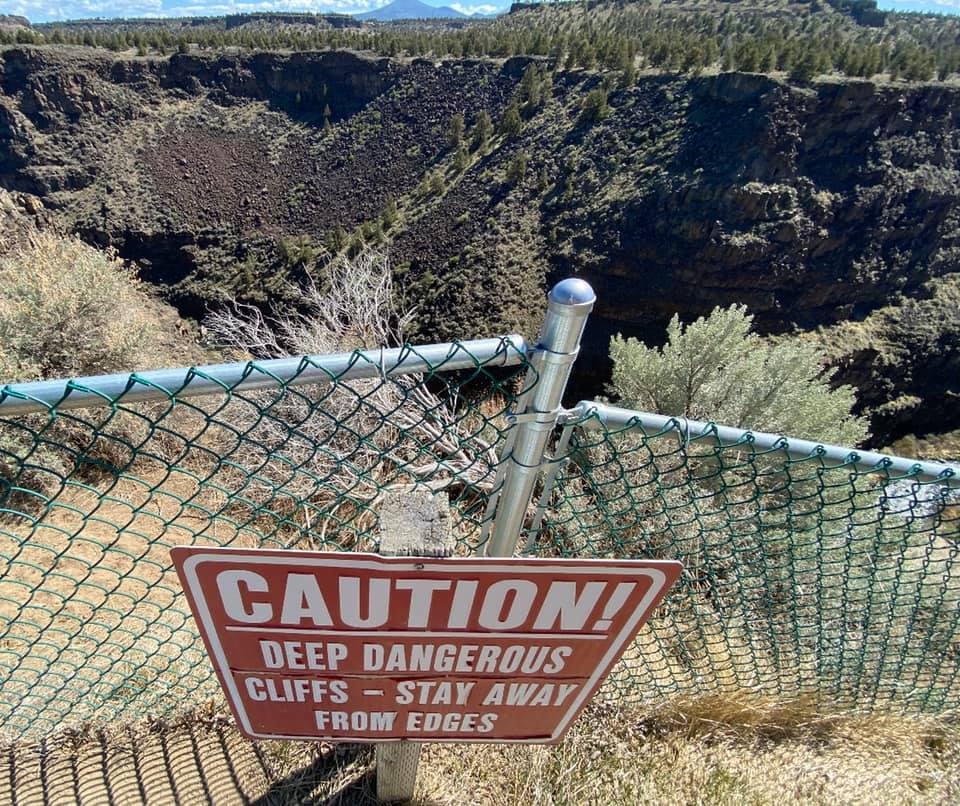 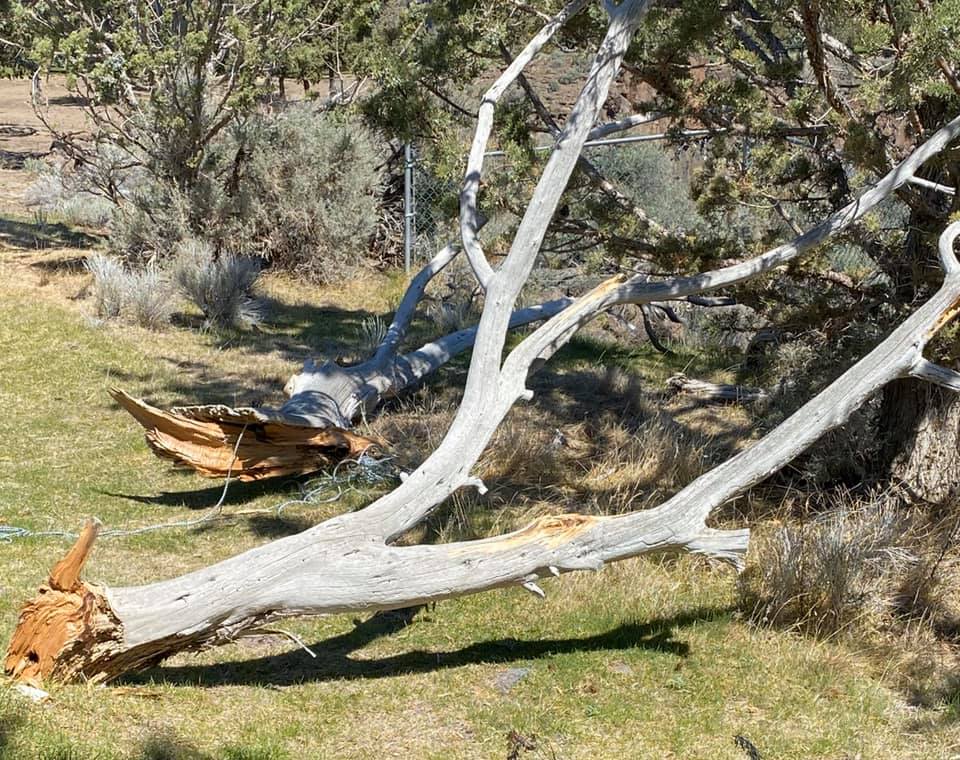 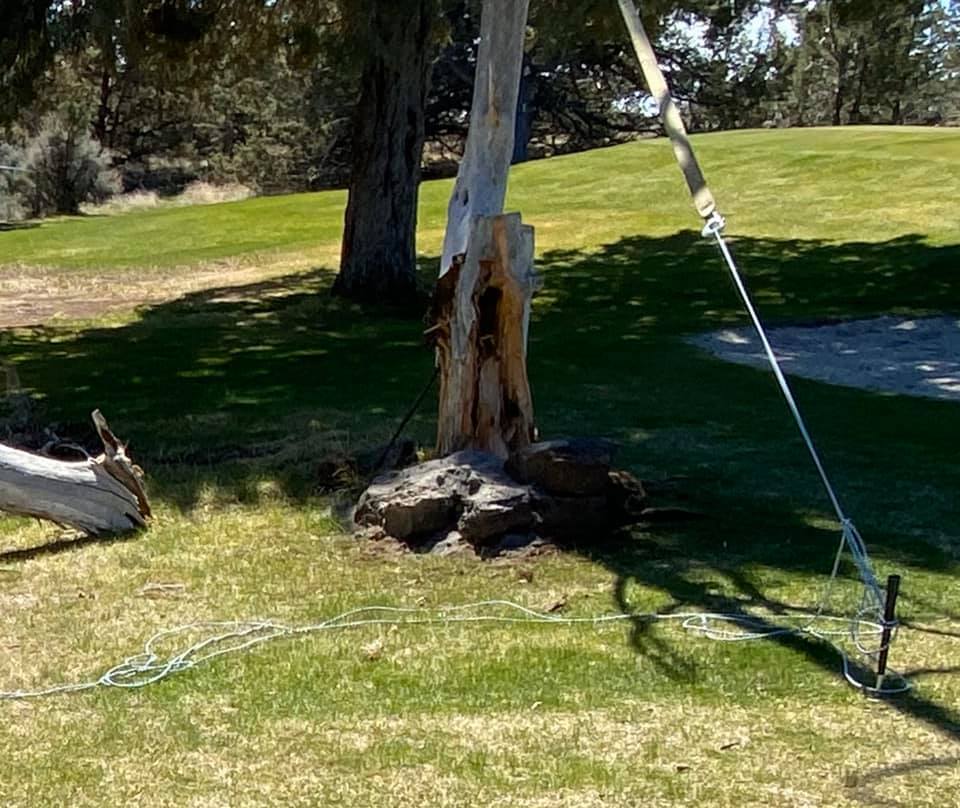 I attempted to explain that Dale provided directions, permission and even offered us transportation, but Jensen stated, “YOU DIDN’T FUCKING ASK” and added, Dale is “NOT THE BOSS and NOT THE MAN.”

Jensen was not interested in any explanations and demanded that we leave the Course while stating he was going to call the cops and have us escorted off. Jensen was literally in my face, and he said, quote, “GET 6 FEET AWAY FROM ME ASSHOLE.” It was Jensen violating the 6 foot rule while demanding I move back.

I was trying to ascertain the best way to leave and Jensen provided some confusing directions and also stated, “YOU CAN CROSS RIGHT HERE, AS LONG AS YOU DON’T GET HIT BY THESE FUCKING GOLFERS…”

At about 12:15 PM and while walking back to our vehicle I received a telephone call from Deputy Barros. He stated Jensen had reported our presence and wanted to talk, but I was forced to hang up on the Deputy because Jensen was re-engaging and blocking our vehicle. It became necessary to further document Jensen’s comments.

We left the area and a short time later Deputy Barros showed up at my residence and “TRESPASSED” us and said if we returned to any area belonging to the golf course, we would be arrested. 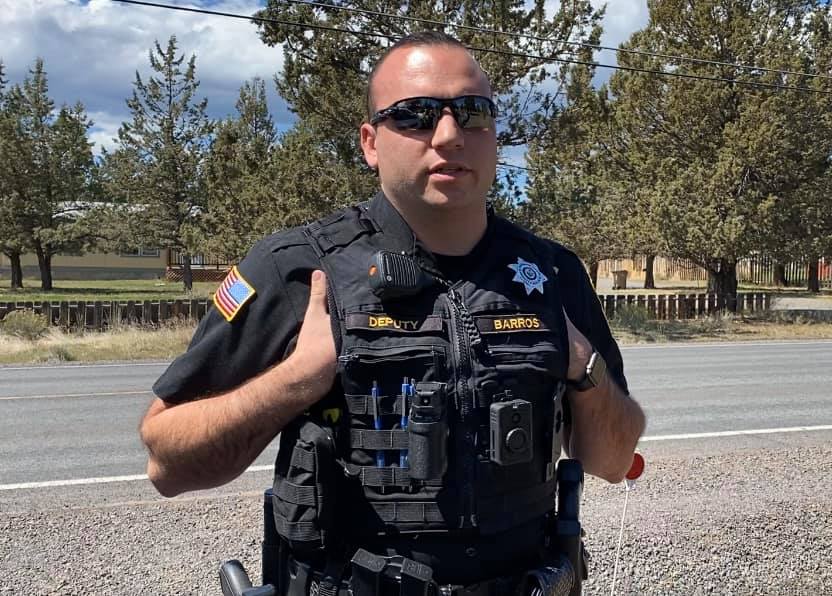 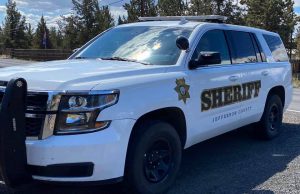 He was not interested in any of the background. The Deputy confirmed Jensen has the absolute right to determine who can access the golf course that we all pay for.