In a story Ranch Matters Posted last Saturday titled, “NEXT DOOR CHATTER” regarding former CRR/BOD Director, Sue Flory’s comment on Next Door denying the BOD has made any decision about the school bus conversion plan. 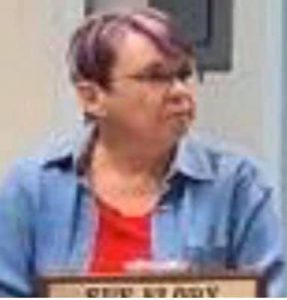 The story points out that indeed the CRR/BOD did in fact make a decision and it was held in SECRET-Executive Session at the 5/20/19, RANCH BOD MEETING. 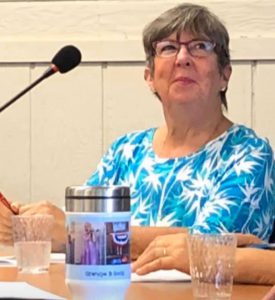 Today, Ranch Director Stephanie Proffitt added her two cents and commented. According to Proffitt, “…we don’t vote in executive session…”

On 11/02/19, we reported in one of our stories that Onya Remer has been busy. According to Ms. Remer, she called Ranch Director/Secretary Judy Gilliland on 10/31/19 and asked Gilliland point blank, when did they make the decision of non-support? Gilliland stated the following: “The same day (5/20) that you were in, we went into Executive Session.”

Ms. Remer asked Gilliland, “HOW WAS THE DECISION MADE?” 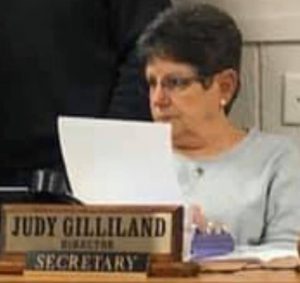 Gilliland responded, “All of the Board Members, we talked about it, what we felt like, what it was going to do, to the community, we didn’t like the looks of it and so we all made that decision.” Gilliland confirmed there was a vote while in Executive Session.” 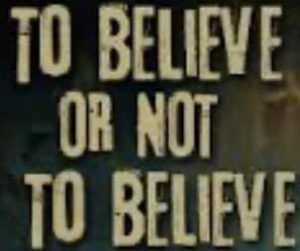