State of Oregon vs, JENNIFER GOELZE 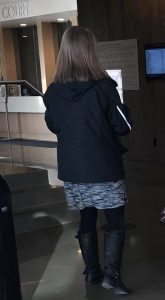 Today, Goelze appeared before Judge Daina Vitolins at the Jefferson County Courthouse and arraigned on 19 Counts.

A “Not Guilty” Plea was entered and Judge Vitolins appointed from the 22nd Circuit Defenders, Ms. Jennifer Kimble to represent Goelze. 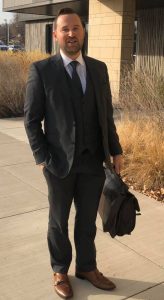 Crook County District Attorney Wade Whiting, acting as a Special Prosecutor in this matter, described for the court reasons why the State feels Goelze is a flight risk and read from what appeared to be, some incriminating Text Messages. One Text described Goelze talking about how difficult it would be to walk around with $30K in her pocket. There were other references to Goelze moving money into relatives accounts and in Whiting’s mind, proof that she was hiding money.

Whiting stressed Goelze “stole 60K” from the Sheriff’s Association and prior to Judge Vitolins rendering her decision, a Sheriff Staffer/Co-Worker addressed the court and stressed the potential flight risk posed by Goelze.

Goelze was remanded into custody with a security amount set at 60K and immediately transported to the Crook County Jail to be Booked and held until the security amount is posted. 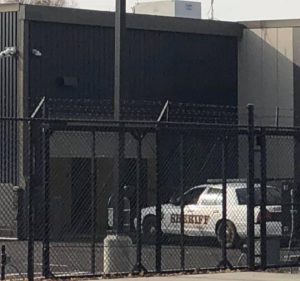 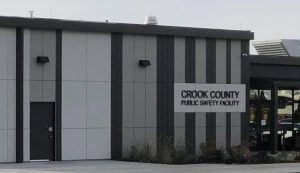 Goelze showed no emotion and prior to being lead out of the courtroom handed some personal items to a family member. 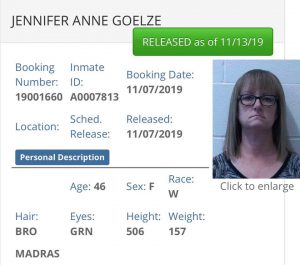