1/22/2020, 4:03 PM (UN) “Acceptable Meeting Decorum” In last night’s Post regarding Monday night’s CRR Board Meeting, we reported on remarks made by Ranch VP, Bill Burt, regarding “Acceptable Meeting Decorum.” Burt, in a prepared speech, talked in part about, why the Board sought legal advice involving social media comments regarding Directors and the Jefferson County Sheriff. Interestingly, Burt stated the following: “At one point in the past, there was a meeting between the Sheriff, Deschutes County attorney (Jefferson County attorney ?) and several Directors.” He added: “One reason for the above meeting, was to research whether members attending Board meetings, could be held responsible for their comments.” “One of those instances, included HATE SPEECH.” 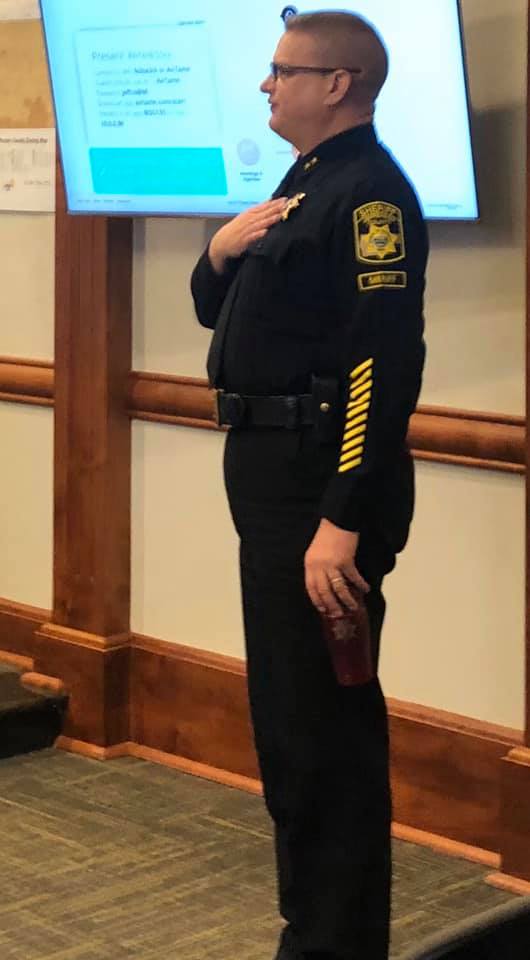 What we can say, is, Adkins, after reading Burt’s statements above, said, “I’m (Adkins) getting tired of being put in between the Ranch Board and Ranch Matters/John Stevens-David Stangland, not working for the Ranch Directors, not working for Ranch Matters or Stevens/Stangland, not investigating any criminal acts/crimes, including Hate Crimes and NEVER BEEN TO A MEETING INVOLVING THE RANCH DIRECTORS WITH COUNTY COUNSEL AT THE SAME TIME.”

Adkins stressed there are no pending investigations regarding hate speech crimes or complaints and added he strongly supports the First Amendment, the value of Free Speech and a Free Press. 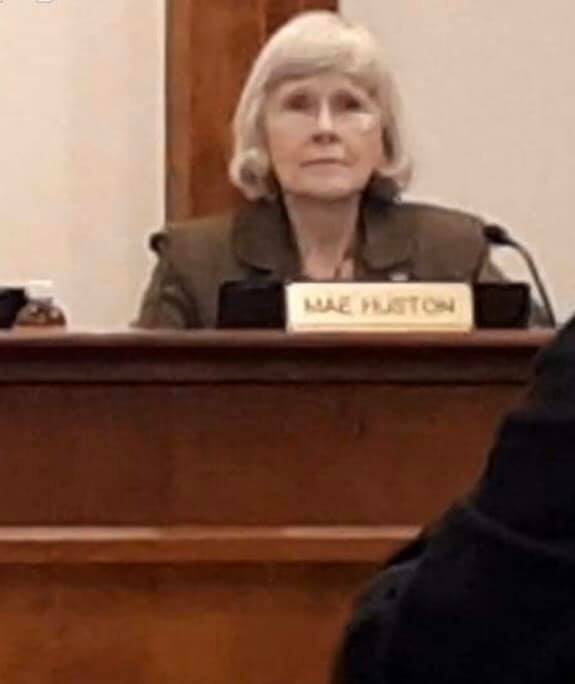 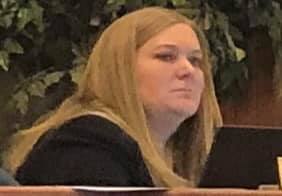 While addressing the Commissioners, Jefferson County Counsel, Alexa Gassner was asked if she had participated in any meetings that included the Sheriff and any Ranch Directors involving allegations of hate speech related to our stories and or comments.

Ms. Gassner made no denials, but quickly added, her communications are privileged between the Sheriff, herself and clients. 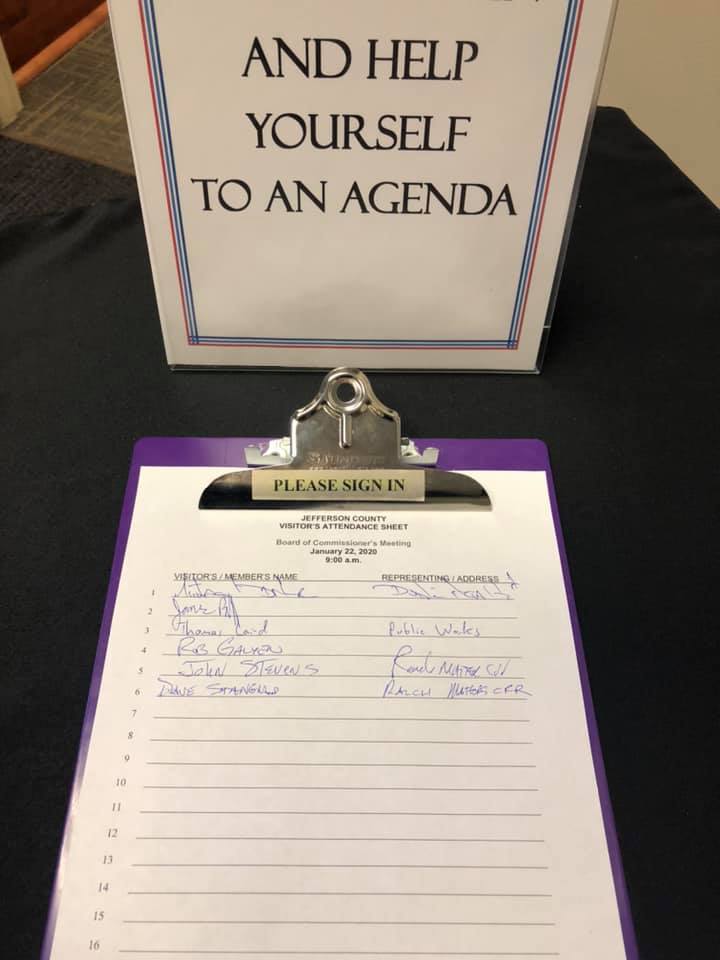