Spoke with various Warm Springs Tribal Officials today regarding the Emergency Exit and how it could impact lands held by the Tribe. 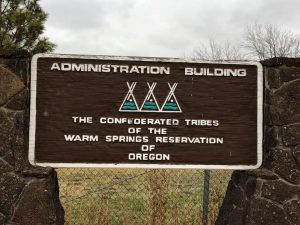 According to the General Manager of Natural Resources, he knew of the Emergency Exit, but was unaware of the projects progress.

He added that the Tribe has “Treaty Rights on ALL BLM Land in Central Oregon, including the Emergency Exit Area.” 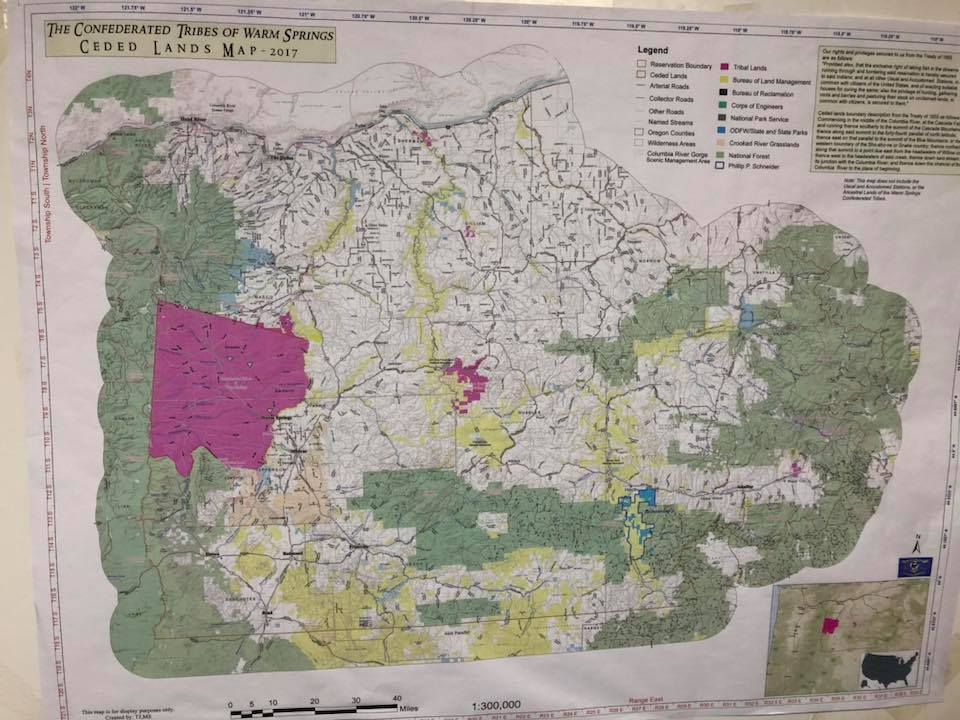 The General Manager stated he will be contacting the BLM to determine whether all “ cultural resources” have been considered along confirming the existence or need for an archaeological study.

Provided the Tribe with a basic information packet. 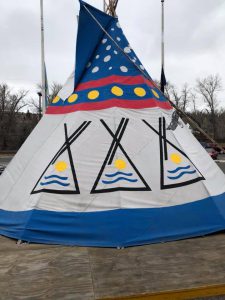