THROW ‘EM UNDER THE BUS!

THROW ‘EM UNDER THE BUS!

As previously reported, Ranch resident and entrepreneur, Onya Remer, presented to the Crooked River Ranch Board, a school bus conversion plan, located within the Ranch commercial zone, at the 5/20 meeting. Ms. Remer provided the Board some limited plan information and sought their support.
President Carl Harbour stated the following;

“A LOT OF RESEARCH THAT I THINK THE BOARD WILL NEED TO DO WITH THE COUNTY SO IT WILL PROBABLY A COUPLE OF WEEKS FOR THAT ALL TO TAKE PLACE.”

Two (2) days later (5/22/19), not two weeks, after the Jefferson County Commissioner’s Shipping Container Meeting ended, Harbour, who was in attendance, approached the Commission and County Code Enforcement Officer, Tanya Cloutier, and stated to them the Ranch Board would not support the Remer’s Bus Conversion Plan. 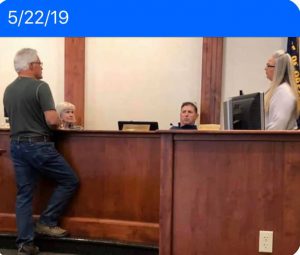 Harbour claimed at the 5/20 BOD Meeting that there is “a lot of research” involved and the Board needed a couple of weeks to complete the research. How much research could have been completed, if any, in two days? 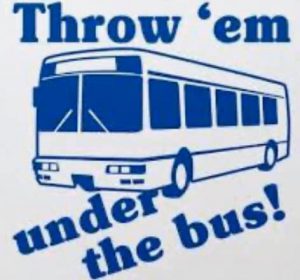 WAS THIS A BOARD DECISION OR HARBOUR’S DECISION?

Ranch Matters reached out to the Remer’s and specifically asked Ms. Remer if she had a comment about Harbour’s preemptive strike at the 5/22 County Meeting.

Ms. Remer told us she is in “Hunting and Gathering Information” mode, that included a phone call last Friday to Harbour that dealt in part, with Harbour’s statements conveyed to the County Officials at that meeting.

According to Ms. Remer, she asked Harbour if any other Board Members were aware of his plan to address the County Officials and he responded or implied that two other Directors were with him. 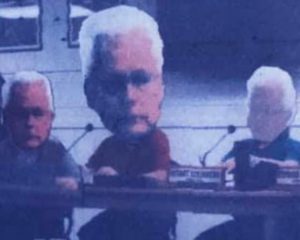 Interestingly, Ranch Matters also attended the meeting and only observed Harbour and no other Ranch Directors were in attendance.