On September 27, 2019, Ranch Matters posted a story titled, “NOT ALLOWED”, regarding the Active Shooter Program presented by the Jefferson County Sheriff’s Office and hosted by Ranch Director, Mark Schneider. In the story, we reported that according to Sheriff Jim Adkins, “It was rumored that Ranch Officials, (Specifically, Ranch Director Mark Schneider) was not going to allow Dave Stangland or John Stevens from Ranch Matters to attend.” 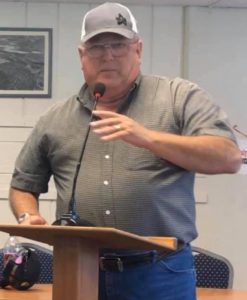 On October 9, 2019, Ranch Matters posted a story titled, “NO RETRACTION.” The story was in response to allegations made against Ranch Matters Staff by Schneider at the Work Session meeting.

Schneider, stated the following, “I noticed you posted, John, on Ranch Matters, John Stevens with David Stangland, NOT ALLOWED. You’re claiming that I was not allowing you to be here-where did you get that from?” Schneider goes onto say, “I talked to Jim (Sheriff Jim Adkins) about that, after I saw this, he said, he had no way to talk to you about this.” Schneider added, “He (Adkins) was pretty upset about the whole thing.” Schneider Further added, “When he (Adkins) found out his picture was also on this, he was very upset.”

Schneider then asked for a RETRACTION, we responded, the matter needed to be investigated. Further, we asked Schneider to provide a chronology of when he spoke to Sheriff Adkins.

Schneider failed to provide a chronology, however, he did send John Stevens an email at 7:19 PM on October 7. Schneider’s email to Stevens speaks about Sheriff Adkins, and states, “…I will send him (Adkins) a VIDEO and voice copy of the meeting so he can see first-hand what was said.” Schneider goes on to say, “He (Adkins) was also going to talk to Commissioner May (sic) Huston since she was there and witnessed the whole thing. He will give you the chronology and time-line if he thinks it necessary.”

On October 9, Ranch Matters met with Sheriff Adkins, where he said he would be “investigating the matter himself.”

December 31, 2019, we met with Sheriff Adkins in his office, where he confirmed he received a video and voice recording from Director Mark Schneider, along with limited documents on a thumb drive. After submitting a Public Records Request, Ranch Matters was able to obtain the information submitted to Adkins by Director Schneider. 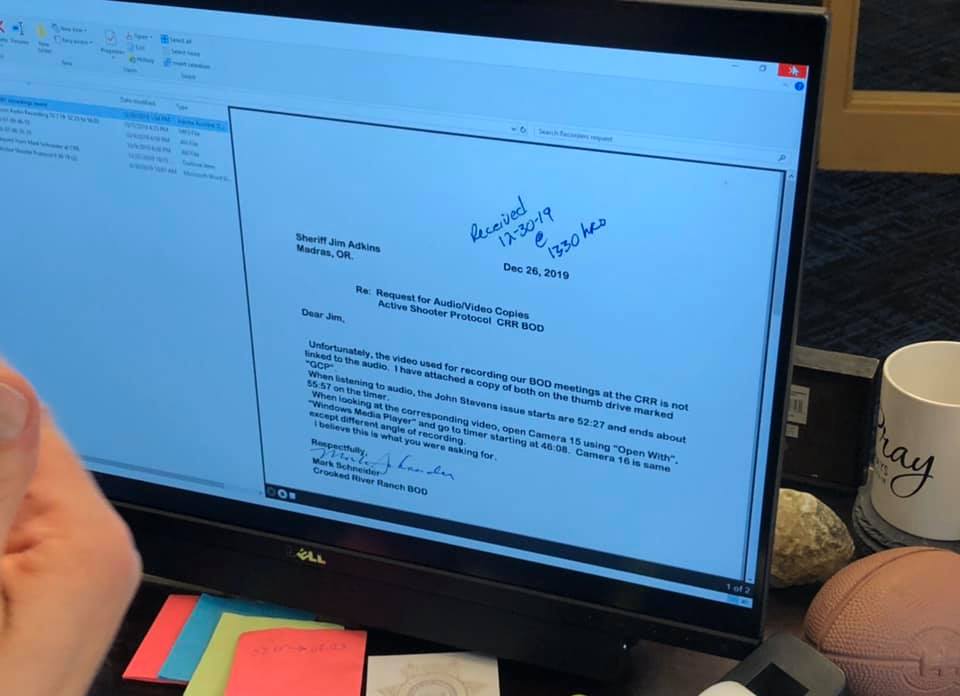 Adkins confirmed that he had concluded his investigation, which included speaking to his Lieutenant and reviewing the submitted video. 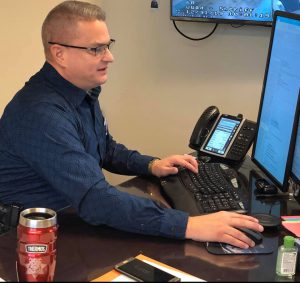 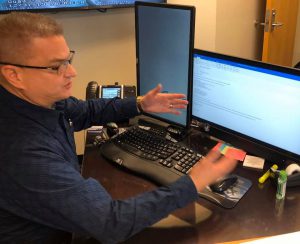 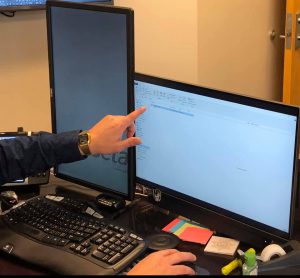 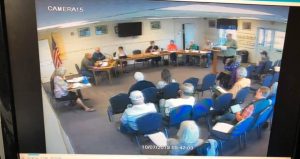 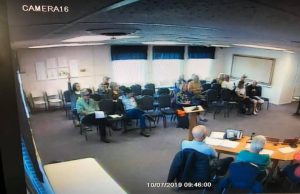 Sheriff Adkins said that after reviewing the video,concluded that there was nothing to be concerned about.” He went on to say, “He wasn’t really sure why the video was even sent.” He questioned the “relevancy” and added,

Our original report, titled NOT ALLOWED, “was accurate and there was no need for Ranch Matters to retract anything.” 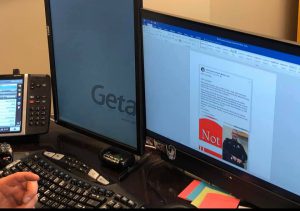 ATTACHED VIDEO of October 7 Meeting submitted by Director Mark Schneider to Sheriff Adkins. Please note, that the submitted video was from the CAMERAS located in the Juniper Room.

As an aside, the Video (EVIDENCE) that was submitted to the Sheriff’s Office, was done with suspect motives and apparently was an attempt by Ranch Officials to allege some imaginary wrong doing. Curiously, why did Schneider include former Director, Carol Orr in the video excerpt?

Was the video and voice recording sent by Ranch Director, Mark Schneider on his own, or was the decision to do so a collective one by the entire Board?

We might also add, that while the Board continues to pass RESOLUTIONS prohibiting Members from Video Recording meetings, the BOD continues to video record the meetings in the Juniper Room-for nefarious reasons?

Interestingly, Ranch Matters, Stephanie Roderick, wrote Board President Carl Harbour an email dated September 4, “kindly requesting” that he pull the HOA videos from the Juniper Room to show some proof of disruptions from Members who record at meetings.

Harbour’s response to Roderick is as follows….”I am unable to provide any video files as they no longer exist in the system. If you remember from a previous discussion of the cameras, you will recall that their purpose is security and vandalism review. As such, the system loops back over itself due to storage limits i.e. if there was an incident the police would look at it that night or the next morning. So, the last incident in a BOD meeting was on the 19th, nearly 16 days ago and LONG GONE.”

Oddly enough, Schneider emailed Sheriff Adkins on November 1, 2019, requesting to get his thumb drive back. Schneider goes on to say, “We are trying to recover all of our BOD recordings and camera videos of our meetings, especially the most recent.”
So, which is it, the BOD keeps videos or based on Harbours response, they are “LONG GONE”?

Director Schneider knew from the beginning, that he did not want Stangland or Stevens attending His Active Shooter Presentation and clearly conveyed his feelings to the Sheriff’s Office-THEN WORKED EXTREMELY HARD TO COVER UP HIS LIES. 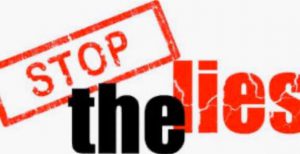