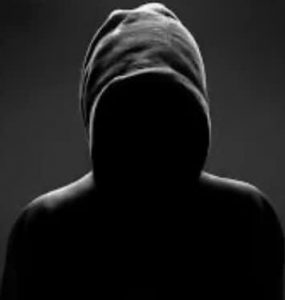 On October 24th, Ranch Matters posted a report, titled “NO COMMENT”, regarding the MEMORANDUM, dated October 22nd, authored by the office of Public Defense Services (OPDS), detailing their reasons for not renewing the contract for the MADRAS INDIGENT DEFENSE CONSORTIUM (“MIDC”). 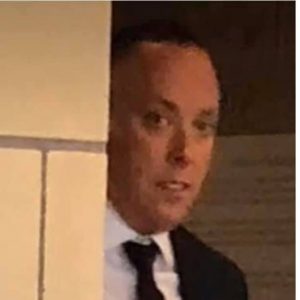 According to the Memorandum, Madras attorney Tim Gassner stated in part, “He (Gassner) also reported Mr. Carl (William E.) was a person of interest in the arson”, referring to the May 25th fire at Gassner’s law office in downtown Madras.

As we reported in the story, we attempted to contact Mr. William Carl at his office and a short time later we caught up with him at the Jefferson County Courthouse. We asked him for a comment about the OPDS MEMORANDUM and specifically regarding Tim Gassner’s statement naming him a “person of interest” in the law office fire/arson on May 25th. At the time he had “NO COMMENT.”

CARL HAD THIS TO SAY 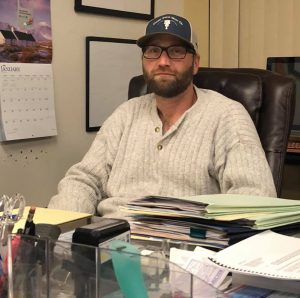 First and foremost, he stated up front he had nothing to do with the May 25th fire and after a lengthy pause added, Tim Gassner’s accusations naming him as a “person of interest” was “troubling”, but Carl quickly added, I was Gassner’s “convenient scapegoat.”

We asked Carl, did he hire anyone to set the fire? Does he know who set the fire? Any ideas on motive? Carl emphatically answered, “NO” to the above questions.

Interestingly, Carl has been told, the fire started in his former office in Gassner’s building. 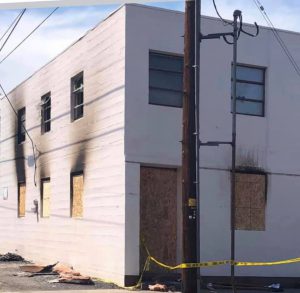 We asked Carl what he knows about the pending police investigation and amazingly, he confirmed, he has never been contacted or interviewed by any law enforcement agency. Carl is aware search warrants have been executed and later sealed along with some possible video evidence.

This is a developing story and Carl had much more to say about the OPDS Memorandum and the MIDC program.