Yesterday (10/23/19), Ranch Matters posted a report titled, FROM THE FIRE, INTO THE FRYING PAN, regarding the Memorandum we received from the Office of Public Defense Services, detailing their reasons for not renewing the contract for the MADRAS INDIGENT DEFENSE CONSORTIUM (“MIDC”).

According to the Memorandum, attorney Tim Gassner stated in part, “He (Gassner) also reported Mr. Carl (William E. Carl) was a person of interest in the arson”, referring to the May 25 fire at Gassner’s Law Office in downtown Madras.

Today, we attempted to contact Mr. William Carl at his office located in the Harriman Building in Madras. He was not in and we left a business card on his office door. 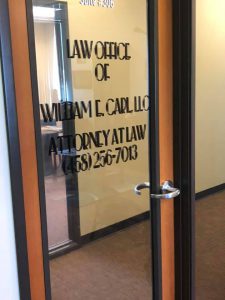 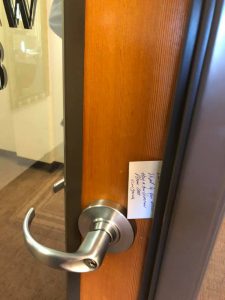 A short time later, we ran into Mr. Carl outside the Jefferson County Courthouse and asked him for a comment about the Public Defense Services Memorandum and specifically Mr. Gassner’s statement naming him as a “person of interest” in the law office fire/arson. 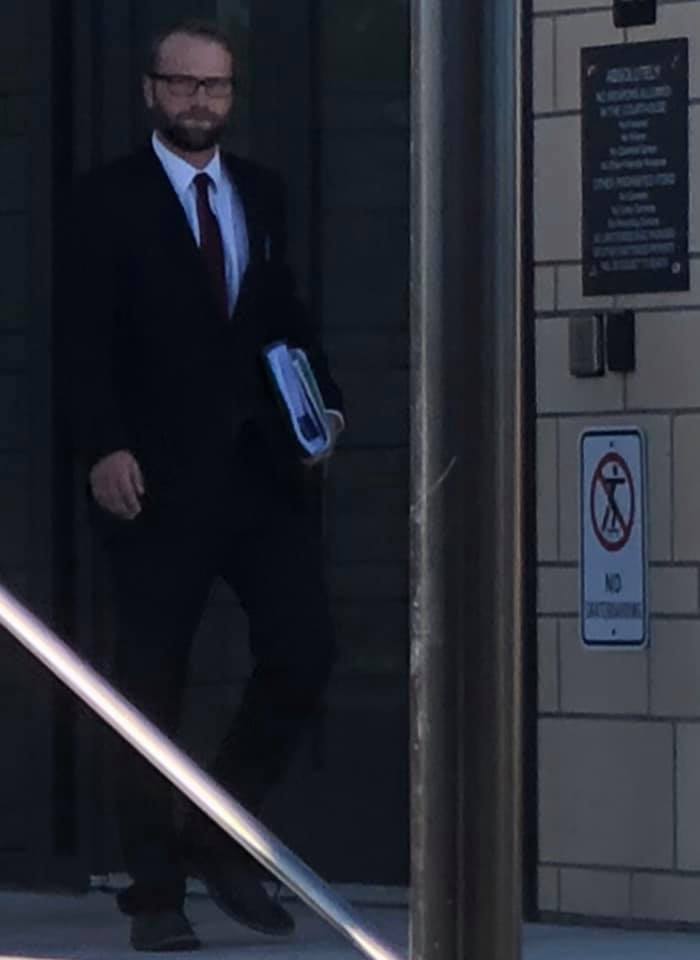