As reported in yesterday’s story, STOP THE LIES, we covered our 12/31/19, meeting with Jefferson County Sheriff, Jim Adkins. The purpose of the meeting was to obtain records that were submitted by Director Mark Schneider to the Sheriff, regarding the Active Shooter Program held on the Ranch and hosted by Schneider. 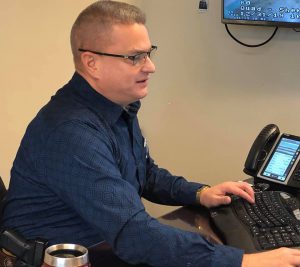 Director Schneider mailed a Thumb Drive along with a cover letter dated, 12/26/19, to Adkins that included not only a video excerpt of the 10/07/19, CRR/Work Session Meeting, but also some email traffic.

One email in particular, sent by Director Schneider to Adkins, dated December 17, 2019, stated, “Jim, What I sent you the first time was a posting that John Stevens put on Ranch Matters. His claim was mostly a lie, and he has done it several more times since then.”

What is Schneider talking about? Apparently, Schneider is speaking about the Ranch Matters story that he submitted to the Sheriff, titled, “NOT ALLOWED.” 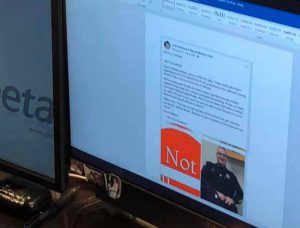 According to Schneider, the story is “MOSTLY A LIE.” What part of the story is a lie? We suspect Schneider is referencing a quote attributed to Adkins, in the story, where Adkins stated, “It was rumored that Ranch Officials (Specifically, Ranch Director Mark Schneider) hosting the Active Shooter Event, was not going to allow Dave Stangland or John Stevens from Ranch Matters to attend.”

Yesterday’s post, included a quote from Adkins regarding the “NOT ALLOWED” story. Adkins stated, “IT WAS ACCURATE AND THERE WAS NO NEED FOR RANCH MATTERS TO RETRACT ANYTHING.”

Director Schneider, either on his own or with the support of the Board, filed what he apparently considered an Evidence Package to a law enforcement agency with suspect intentions. 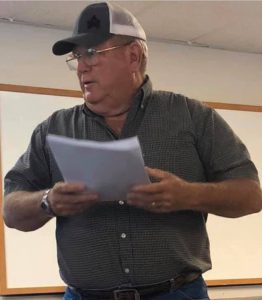 Again, what lies is Schneider referring to when he states, “….he has done it several times since.”? More wild defamatory accusations designed to discredit Stangland, Stevens and Ranch Matters personally and professionally. 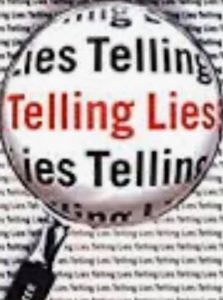 As an aside, a few months back, Ranch President, Carl Harbour, responded by email to a Ranch Matters question about Director Schneider’s conduct. Harbour stated in part, “…I can tell you that he (Schneider) is exactly the kind of person that is a good representative of Crooked River Ranch…”