In our “AD NAUSEAM” story, regarding the pending 2016 Ballot Measure Lawsuit, posted on 1/10/20, we reported, “On October 16, 2019, defendants attorney, William Ohle submitted to the Jefferson County Circuit Court, some Motion Material/DECLARATIONS that contained statements confirming there was CONFUSION among some of the Ranch Board of Directors regarding what was a valid vote to determine the by-laws in 2016.” 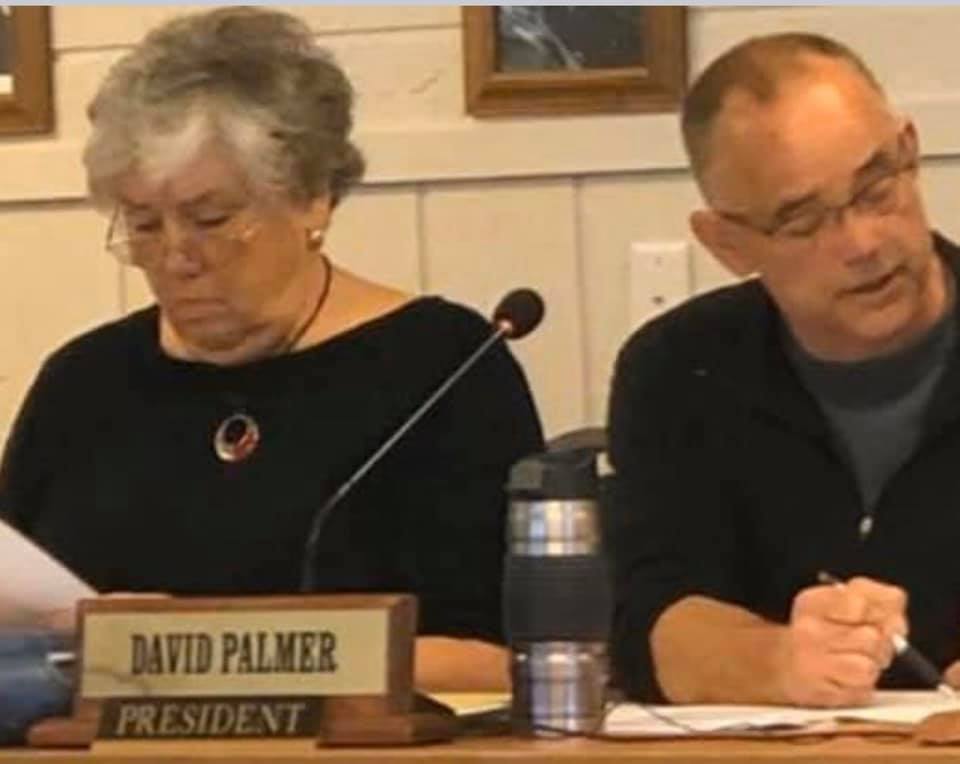 Former Ranch Director/Secretary, Paula Bartolomei stated in her Declaration, “…some members of the CRR including myself were CONFUSED over what was a valid vote to amend the by-laws…”

Former Ranch President, Dave Palmer also addressed the confusion issue in his Declaration, “some members of the Crooked River Ranch were confused over what was a valid vote to amend the Bylaws.”

Ohle, stated in his Motion, “some members of the Board, including Ms. Bartolomei, were CONFUSED over what a valid vote to amend the Bylaws…” Note that Ohle used members, plural.

In one recently obtained document/email, dated August 29, 2016, authored by Dave Palmer, he stated in part, “So, after reading and re-reading this ad nauseam it really seems to me that the intent is not only do we need the 50% + 1 of eligible voters, but to pass a measure the total YES VOTES must be that 50% + 1 also.”

In Secretary Bartolomei’s July 2016 TELEGRAPH Message/Solicitation she stated in part, “…in order to change the By-Laws, we need a majority of eligible voters plus one-or 1,324 votes in favor (YES)-in order to change anything.” 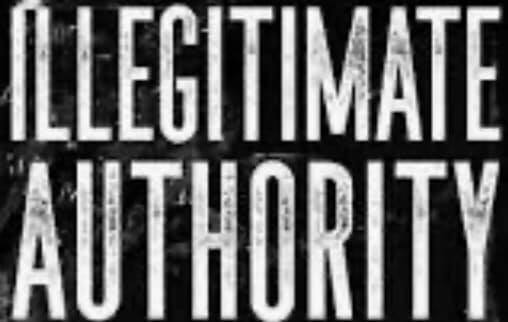 Interestingly, in another recently obtained document/email, dated August 30, 2016, and authored by Secretary Bartolomei, she expressed her concerns about the election results and felt “experts” were needed to legitimize it. She stated, “I think it’s imperative that we do what we can to stop the rumor-mongering that is affecting the Ranch so negatively, and one way to do that is to have ‘experts’-Zach from the auditor and a letter from Steve Bryant-giving their outside opinions on our election results. If it comes from the Board, it is going to be suspect, but if it comes from the auditor and the attorney, it will be MORE LEGITIMATE.”