***Editor’s note: This story contains some graphic content/language that may be upsetting to some readers***

“…My suggestion to you is, GET A FUCKING LAWYER…”
Ranch Vice President/Director Stu Steinberg 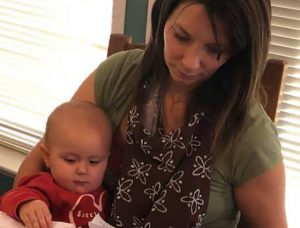 The Remer’s feel, Harbour should not be involved and all Ranch Directors recused. Further, they believe, a disinterested independent party should conduct the review/investigation.

Today, Onya Remer called VP Stu Steinberg and asked him if he should recuse himself? According to Onya, Stu answered in a raised voice and stated, “No I Don’t, I Don’t and my suggestion to you is GET A FUCKING LAWYER, and WHY DON’T YOU SUE US…” 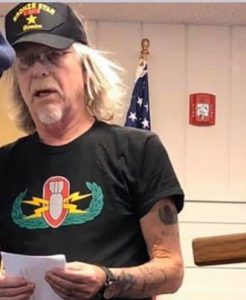 PrevPreviousKANGAROO COURT?
Next“ 5 WAYS TO INVITE LAWSUITS AGAINST BOARD MEMBERS AND ASSOCIATIONS” CRR Attorney, Kevin HarkerNext