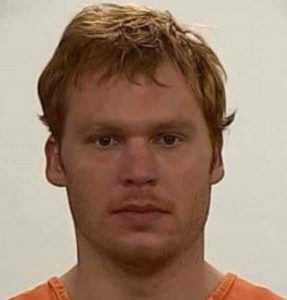 Shortly thereafter (June 5) Gayla Smith’s son, Gavin D. Smith, was listed as a person of interest and the subject of an Oregon State Police manhunt that ended after a two hour standoff on June 7, 2018, in Tualatin, Oregon.

Gavin Smith was Indicted by the Jefferson County Grand Jury on June 13, 2018 for MURDER. “The defendant, or or about June 1, 2018 and June 3, 2018, in Jefferson County, Oregon, did unlawfully and intentionally cause the death of Gayla Dawn Smith, another human being…” 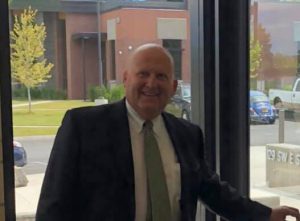 Pre-Trial and Trial matters followed and on November 14, 2019, there was a hearing before Circuit Court Judge, Annette Hillman and Gavin Smith was found to be “unable to aid and assist” at trial and sent to the Oregon State Hospital for treatment. 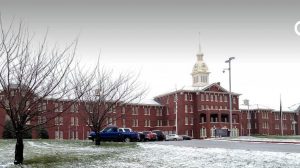 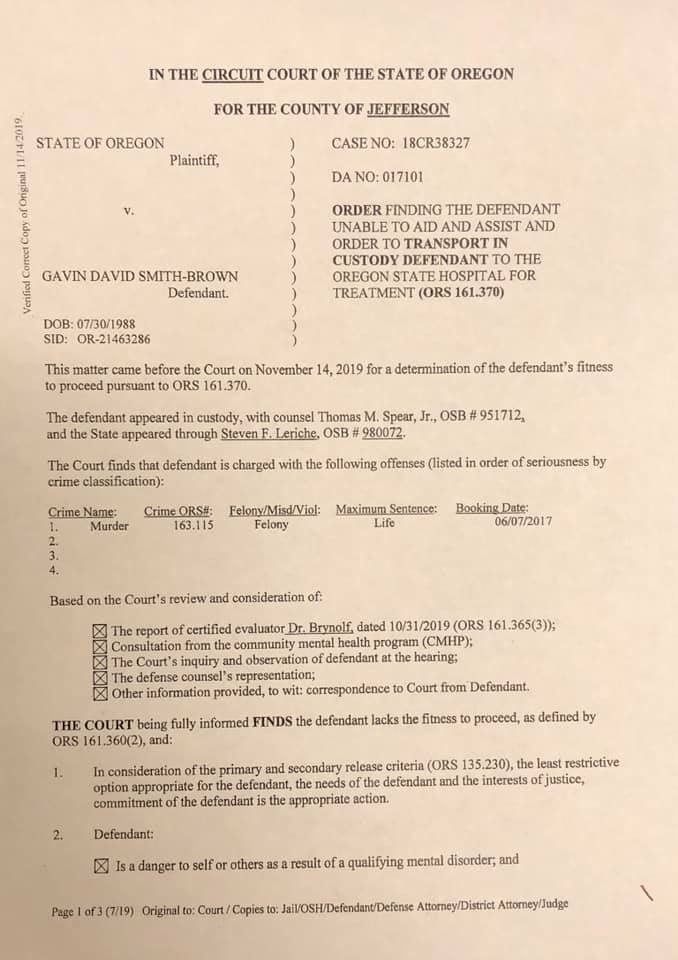 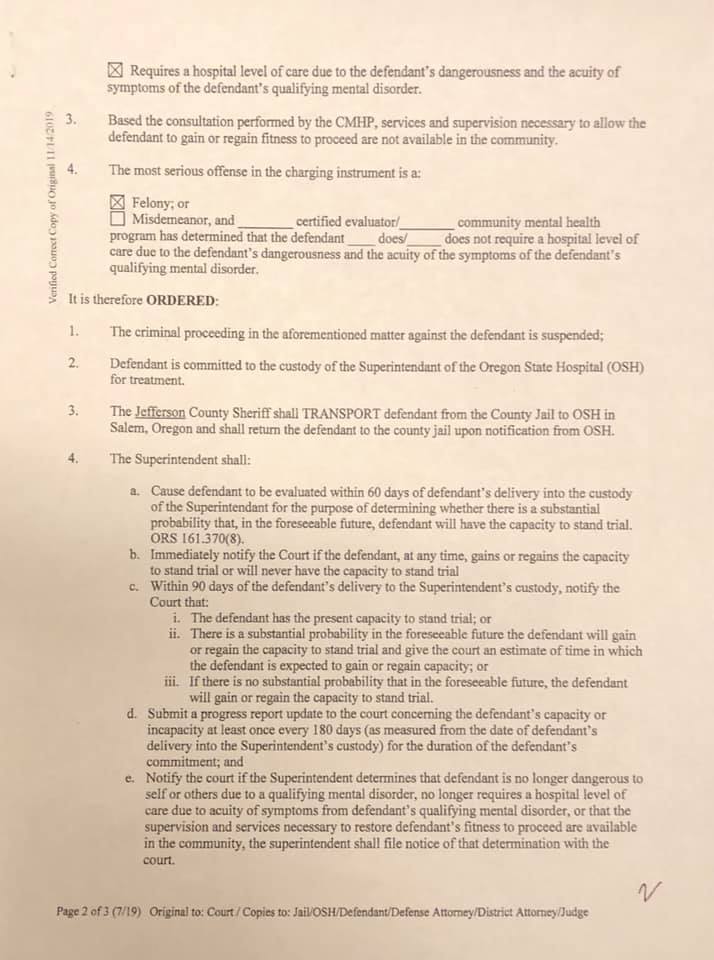 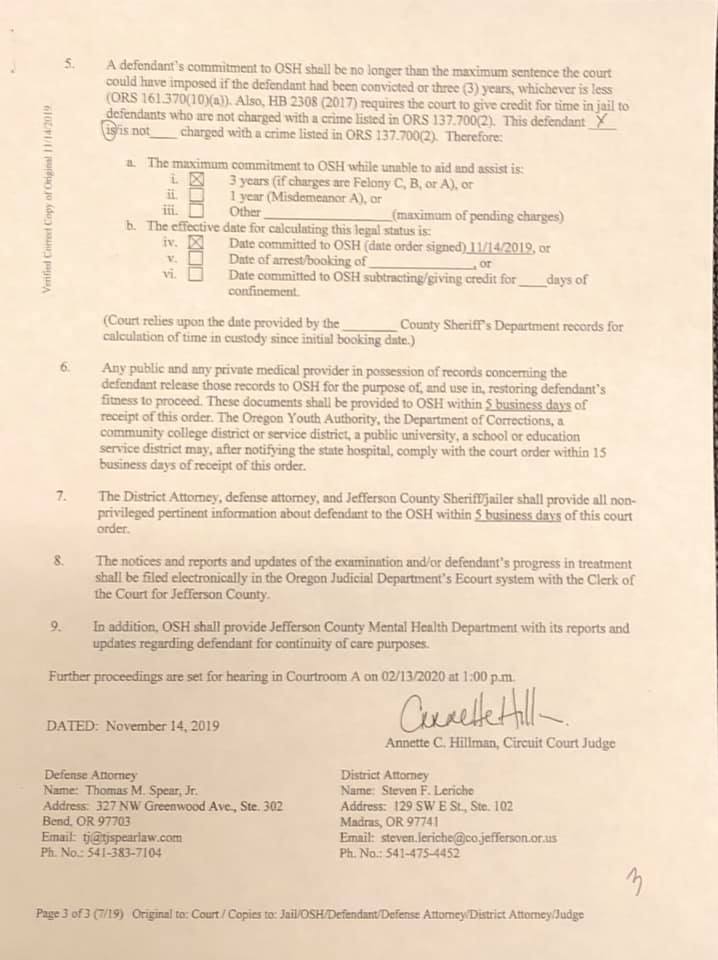