Following up on our earlier story, we reported that Jefferson County Commissioner/Chair, Kelly Simmelink, stated, “…we are in the process of verifying that they (Hillsboro Aero) are still operating during this pandemic.” 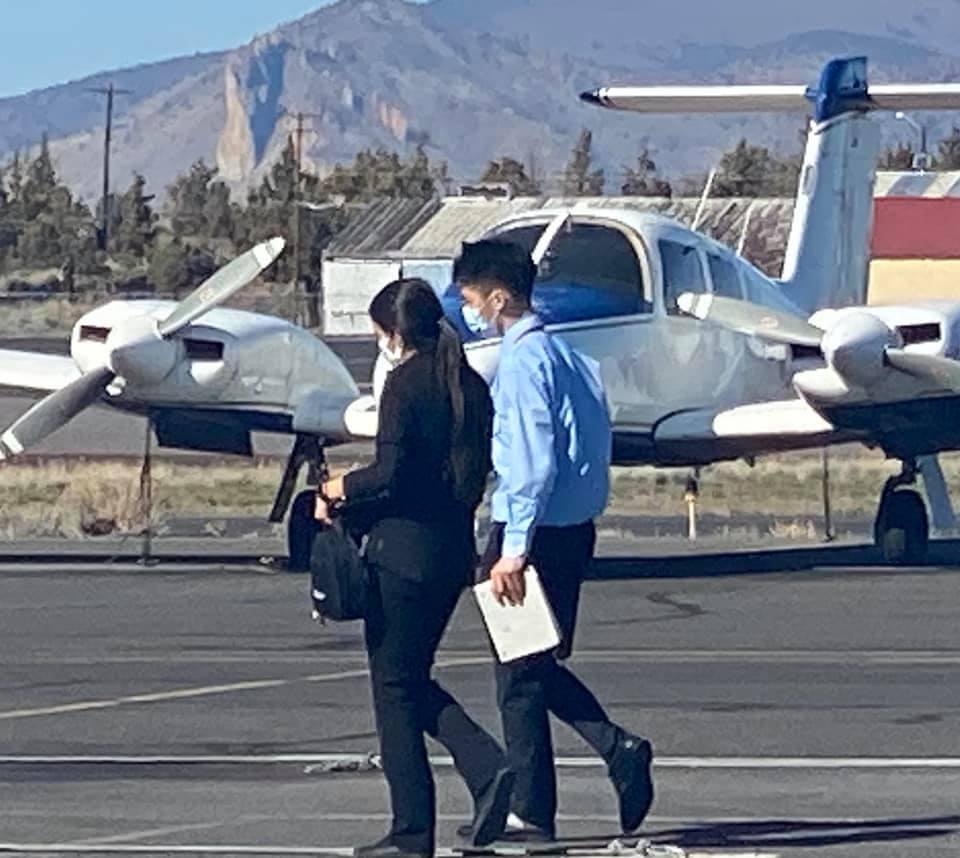 Commissioner Simmelink added later, that he had a conversation with a representative from the Governor’s Office that indicated an interest to investigate thoroughly this matter to determine the validity of the information. 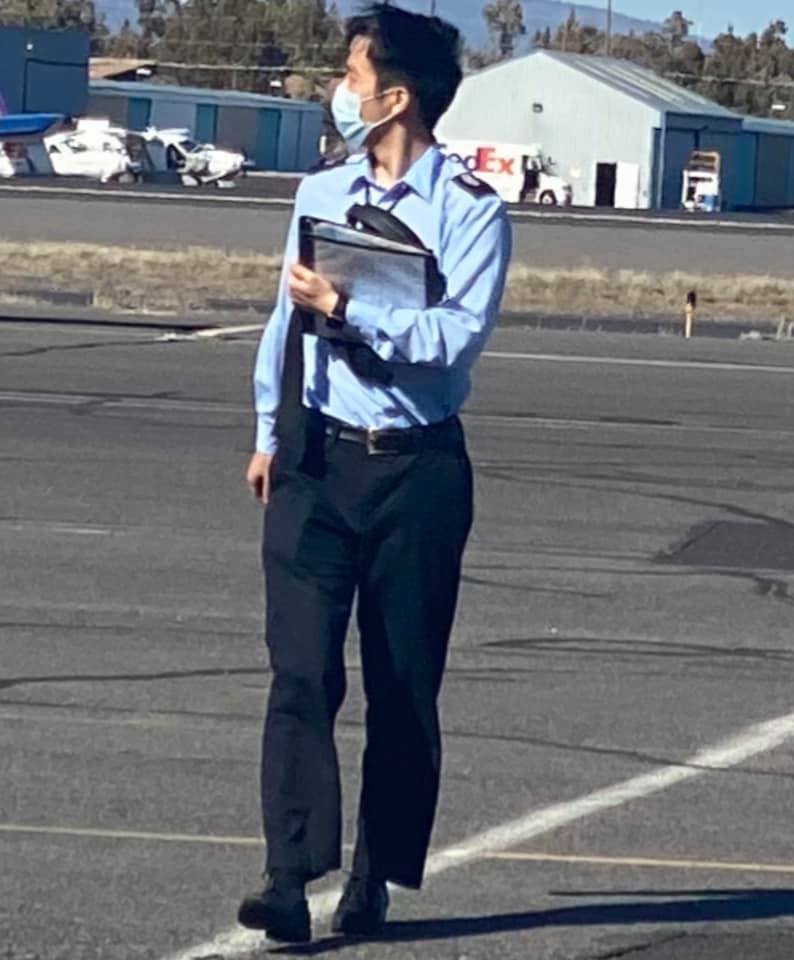 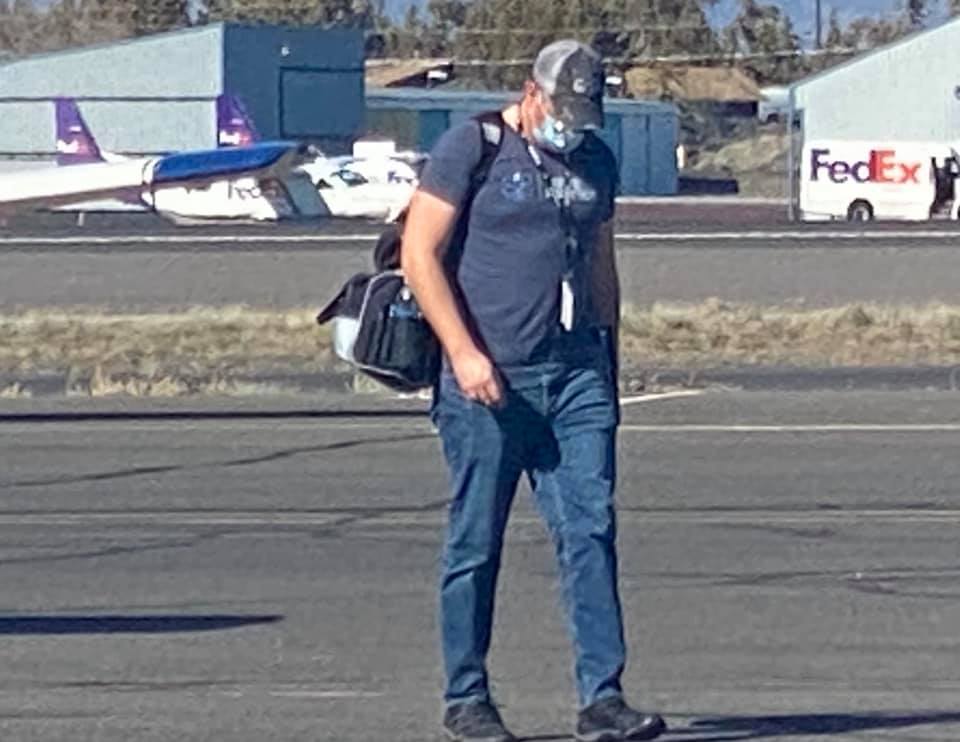 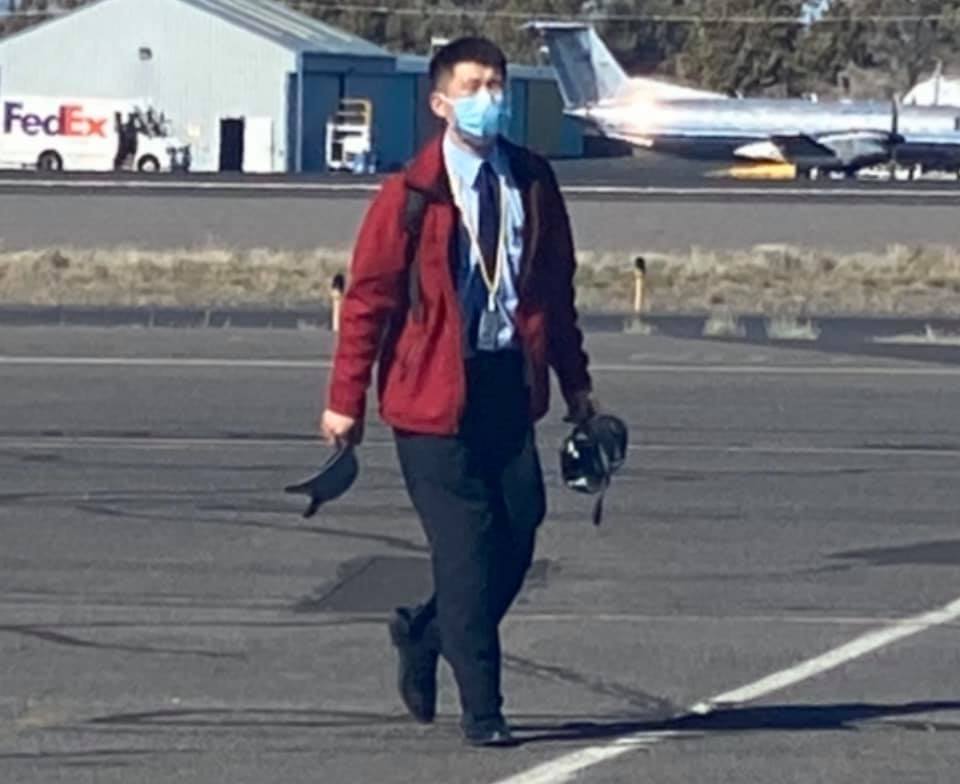 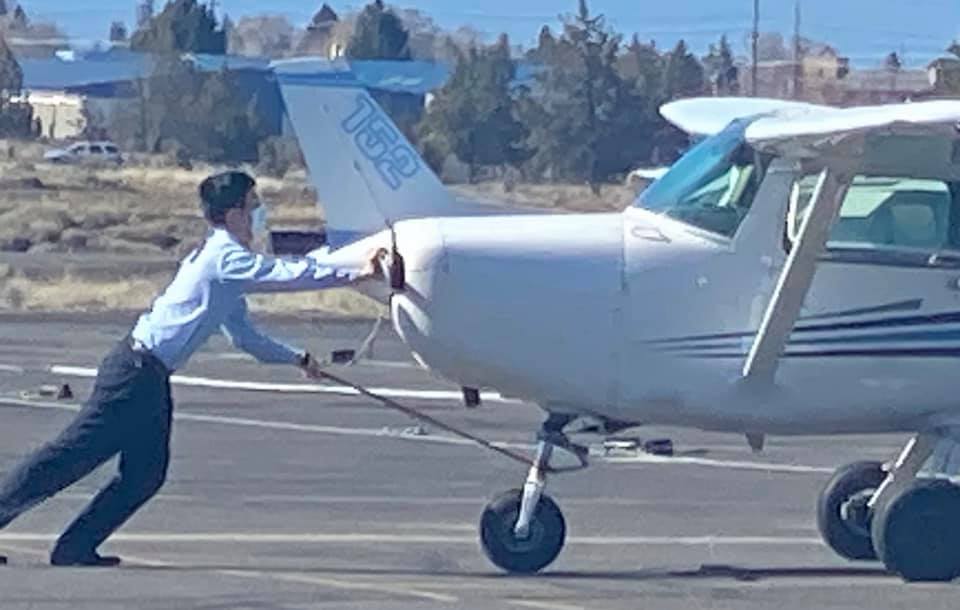 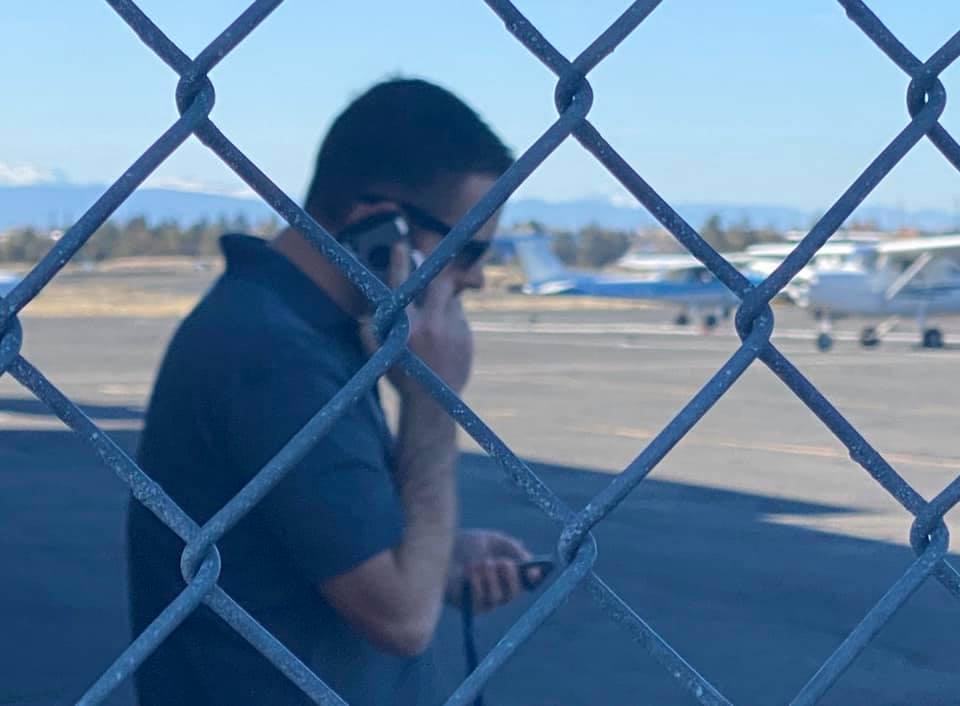 He was concerned about our presence and indicated some of the Chinese student pilots and staff wanted to know who we were.
An unidentified Hillsboro mechanic asked us “What’s your story, what are you writing about.” However, before we could respond, the Chief Flight Instructor, waved him off and told us he was calling Airport Operations.

A short time later, Camron Byrd, from Airport Operations arrived on the scene. He stated he was dispatched by his supervisor, “Justin” from Air Ops regarding a “suspicious individuals” complaint from Hillsboro Aero. 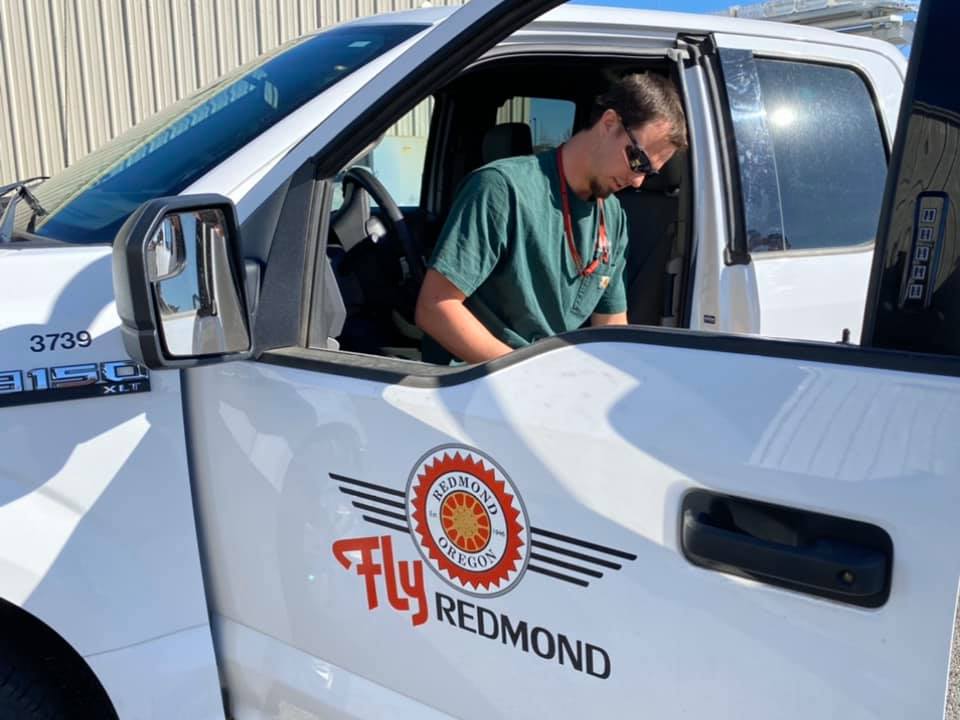 We identified ourselves and Byrd requested some background information for reporting purposes. Byrd stated he was unaware of the situation and intended to look further into the matter. He had no problem with our presence. 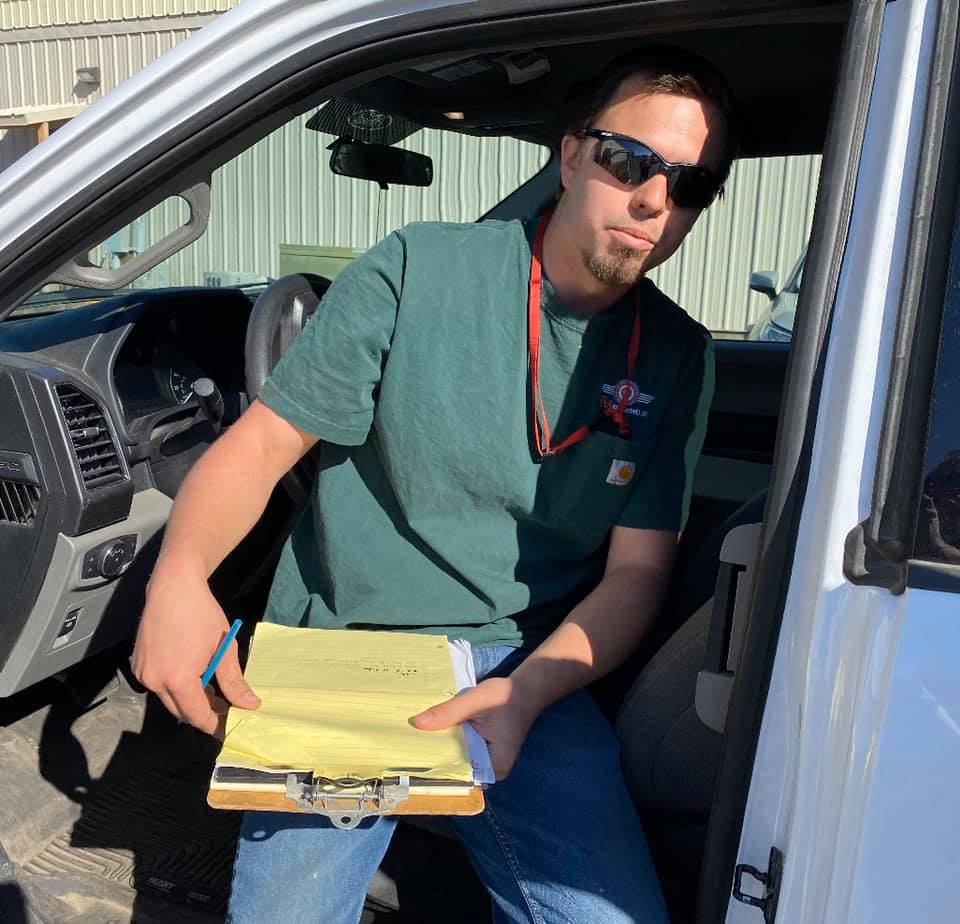 After the above, we re-contacted the Chief Flight Instructor who was standing by and asked him if he cared to comment on why Hillsboro Aero was training students when other flight schools have honored the Governors Executive Order. We asked him if Hillsboro Aero had an exemption and he quickly replied, call the “Department of Homeland Security.” 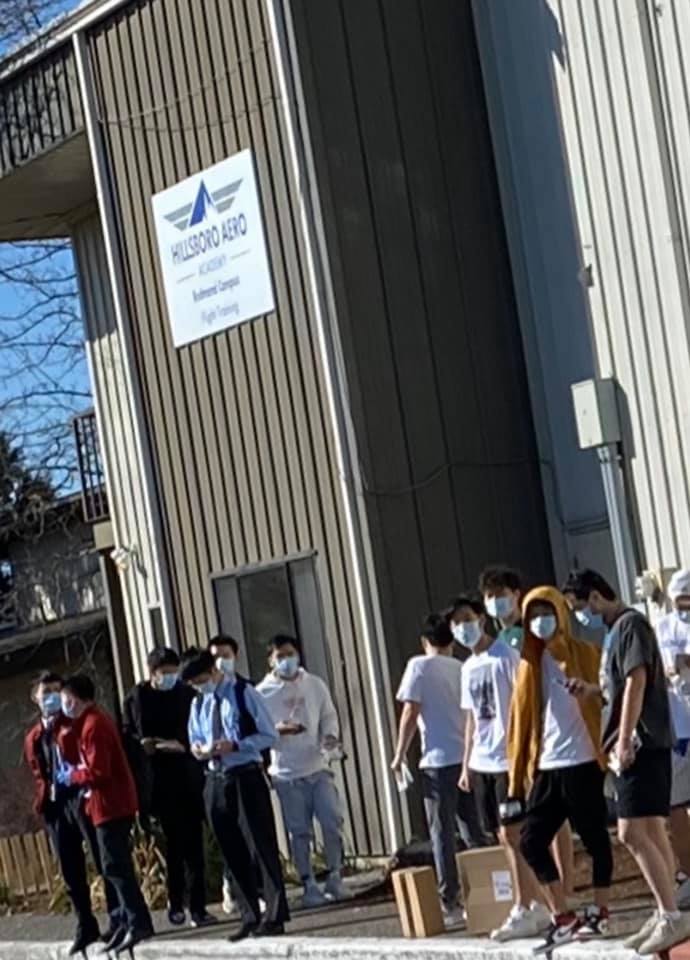 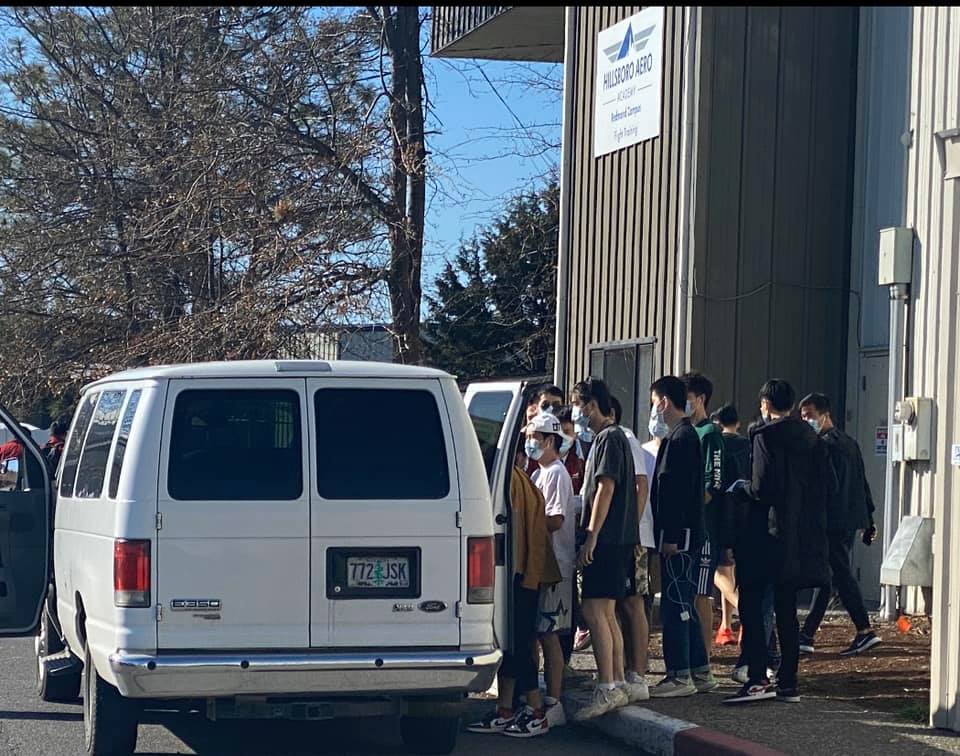 We obviously became curious and asked the flight instructor to explain how Homeland Security is involved. He refused to explain and referred us to Hillsboro Aero’s Main Campus phone number-503/726-3000 for further questions. He added, “If anybody has any questions about their flight operations to call the above number and ask for the president.