All 7 Board of Directors present & new quorum is now 4

The Chair recognized Jefferson County Commissioner Mae Huston, who was in attendance 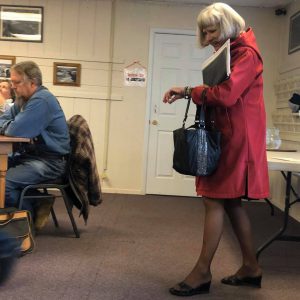 Ranch President Carl Harbour, the Chair, followed the Attached AGENDA with some additions 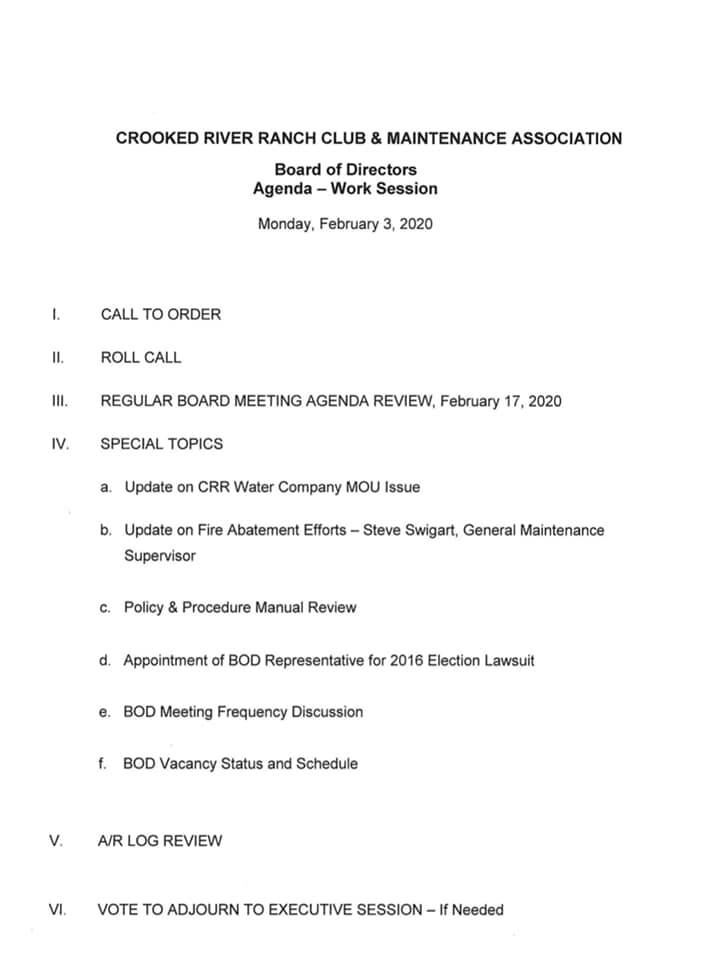 *The Chair addressed the CRR Water Company MOU-Lawsuit. According to Harbour, there was a mix up involving the Service of the Lawsuit-sent to the wrong address and the Water Company has until 2/24/20, to respond.

*The Board approved a Motion appointing an unidentified Director or Directors, to represent the Board for the 2016 Election Lawsuit.

*The Chair discussed reducing the amount of Board Meetings and confirmed only “12” Meeting/Year are required. There was discussion of a “Winter Schedule” or cancelling Work Sessions entirely and Harbour noted they-the Board could always call a Meeting with a 3 day notice.
Bottom Line: Harbour feels only 1 meeting a month is needed.

*Harbour announced there are now 2 vacancies on the Board. Marie Carter resigned due to health reasons and Lisa Glowack’s reason(s) for resigning was not reported.
Applications are being accepted until 2/21/20.

*Harbour conveyed an apology to former Ranch Director, Carol Orr, about the video fiasco and the Sheriff’s Office, regarding the Active Shooter Program controversy. According to the Harbour, it wasn’t the intent to include Ms. Orr in the video, but the intent was to include Dave Stangland and John Stevens.

*Carol Orr asked how the Board will determine the fine/fee schedule regarding alleged Conduct Resolution violations. According to the Chair, the matter is under review.

*John Stevens/Ranch Matters asked Harbour for an opportunity to respond to Ranch VP, Bill Burt’s false accusations of “Hate Speech/Crimes” against Stangland & Stevens at the 1/20/20, Regular Board Meeting. Harbour responded, I will be allowed “3 Minutes” at the next Board Meeting.

At 10:50 AM, Meeting Adjourned to Executive Session for “legal matters.” 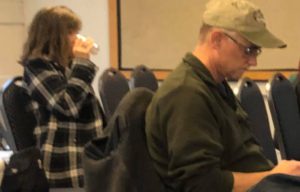 As the meeting concluded, Jefferson County Commissioner, Mae Huston approached Harbour and suggested it’s not appropriate for Ranch Members to ask questions at Board Meetings. Carol Orr challenged Huston’s comments and questioned the appropriateness of Huston’s attempt to influence the Ranch Board.

As an aside, Ranch Director Stephanie Proffitt’s husband, Steve Proffitt, approached Ranch Member, Linda Andyke as she was exiting the Juniper Room. 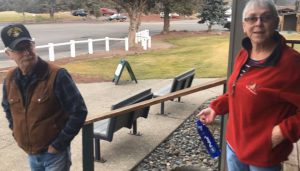 Steve presented himself in an intimidating manner and challenged Andyke regarding comments made at an earlier meeting.
He was told to leave her alone.

The Meeting reconvened at 11:26 AM and Harbour confirmed they discussed the 2016 Lawsuit and no action was taken.