Meeting started at 10:00 AM and ended about 10:22 AM,All Board of Directors present-Carl Harbour via phone, Ranch VP, Bill Burt followed the AGENDA 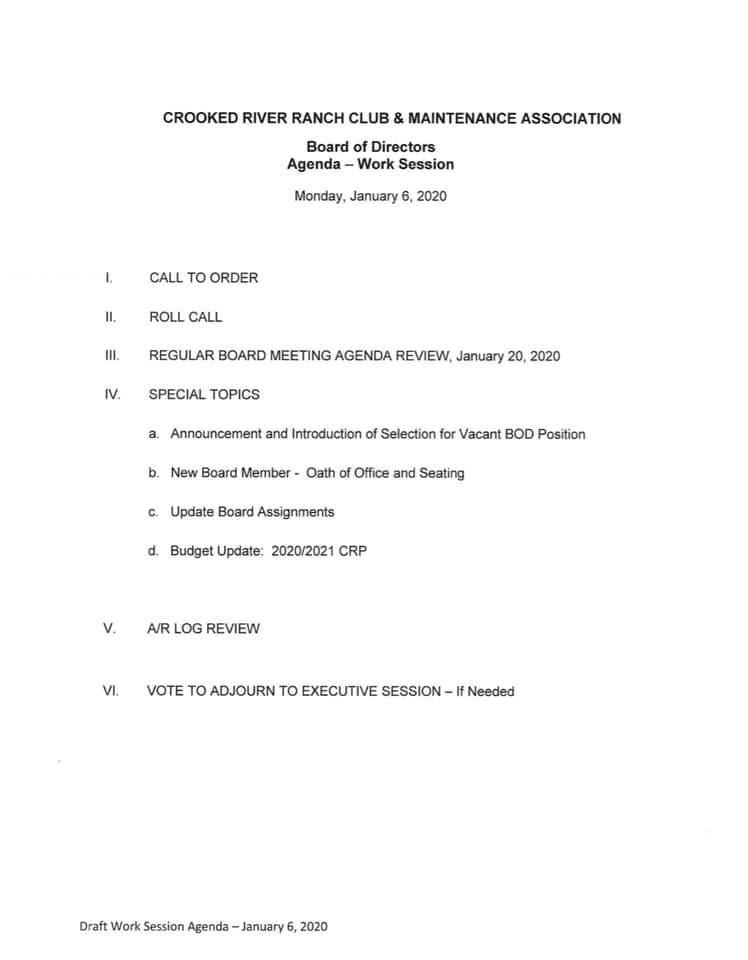 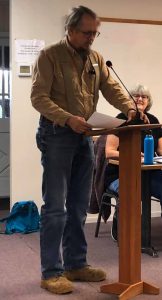 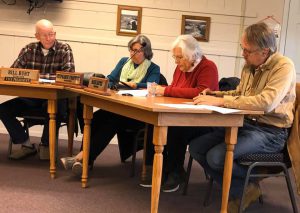 *VP, Bill Burt read from a prepared statement listing the reasons why the Ranch Board filed the lawsuit against the Water Company on December 24, 2019. 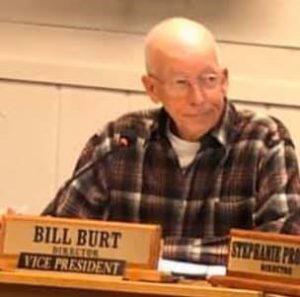 AFTER THE FACT, “MOTION TO MOVE FORWARD WITH THE LITIGATION”

*Former Ranch Director, Carol Orr, addressed the Board regarding the video recording of the 10/07/19, CRR/BOD Work Session Meeting submitted by Director Mark Schneider to Jefferson County Sheriff, Jim Adkins. Ms. Orr asked for an explanation of why the video against her was sent to the Sheriff’s Office.

Mark Schneider’s remarks to Ms. Orr’s comments were not well received and the discussion became lively.

Meeting adjourned at 10:22 AM to Executive Session for legal issues.

NOTE: Ranch Matters Hand Delivered to all Board of Directors a RETRACTION DEMAND. Later, we personally delivered a copy to Sheriff Adkins. Adkins had “No Comment” today, but will be looking further into this matter. 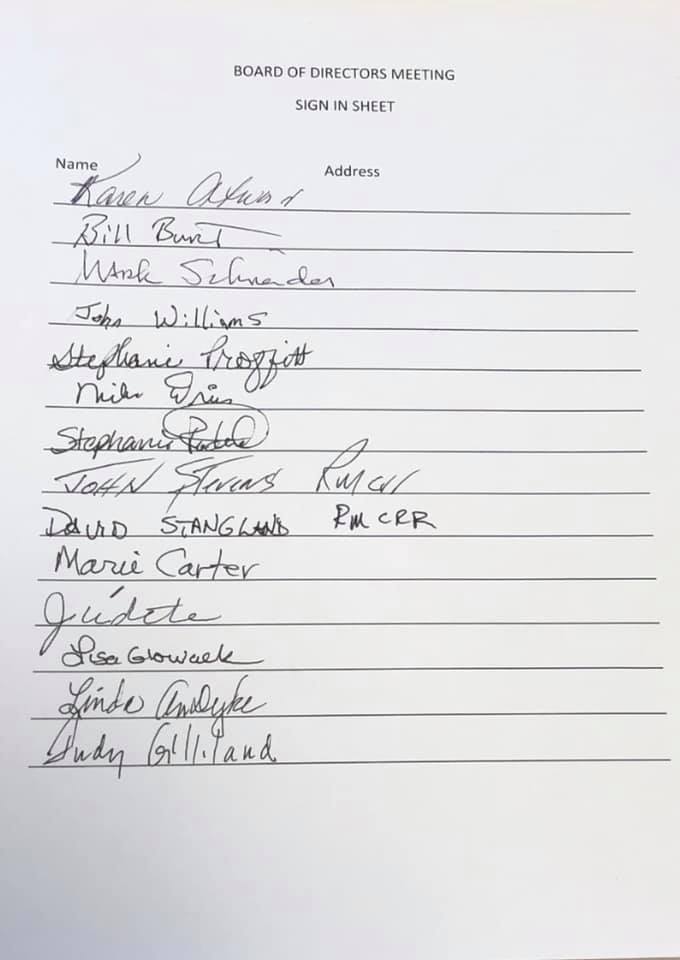 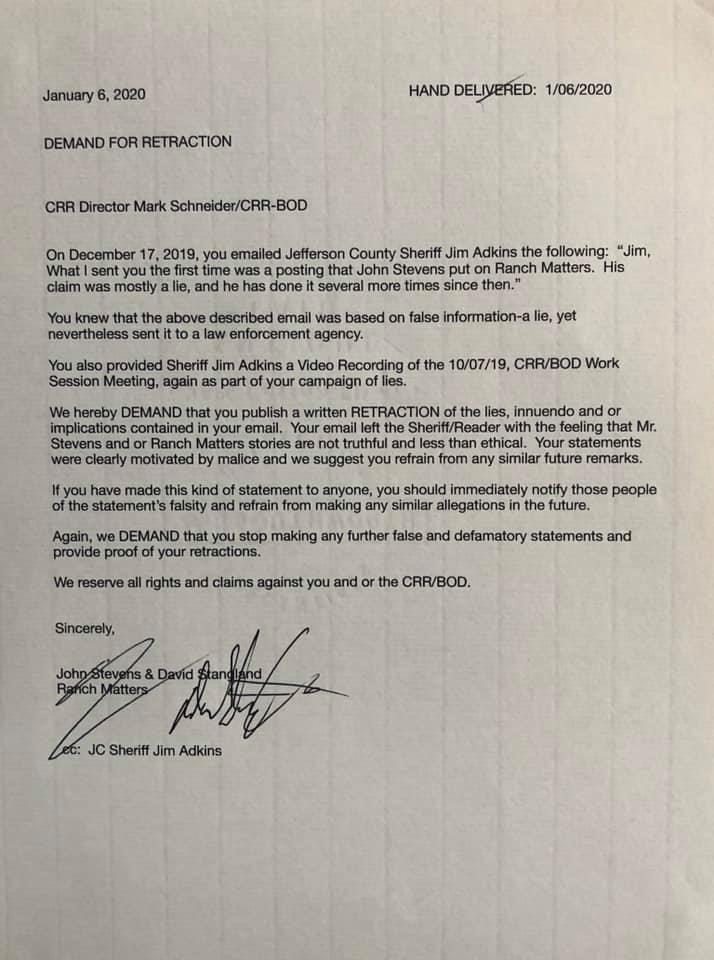