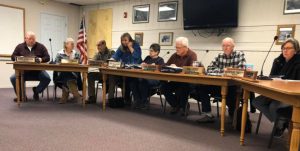 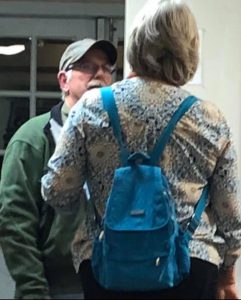 All Board of Directors present-Marie Carter via telephone 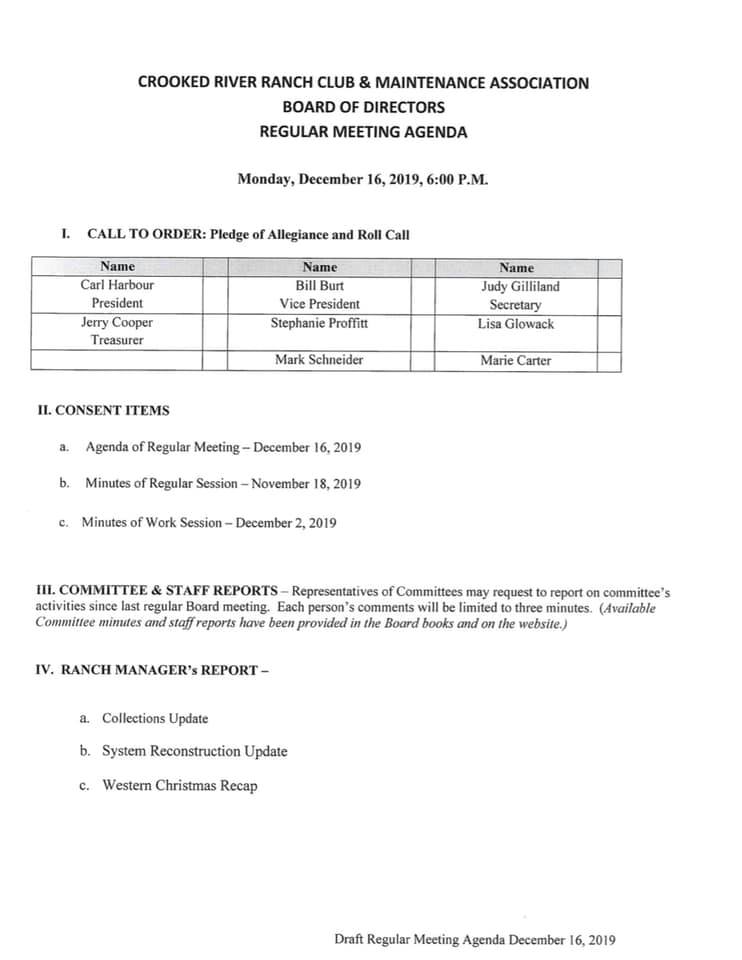 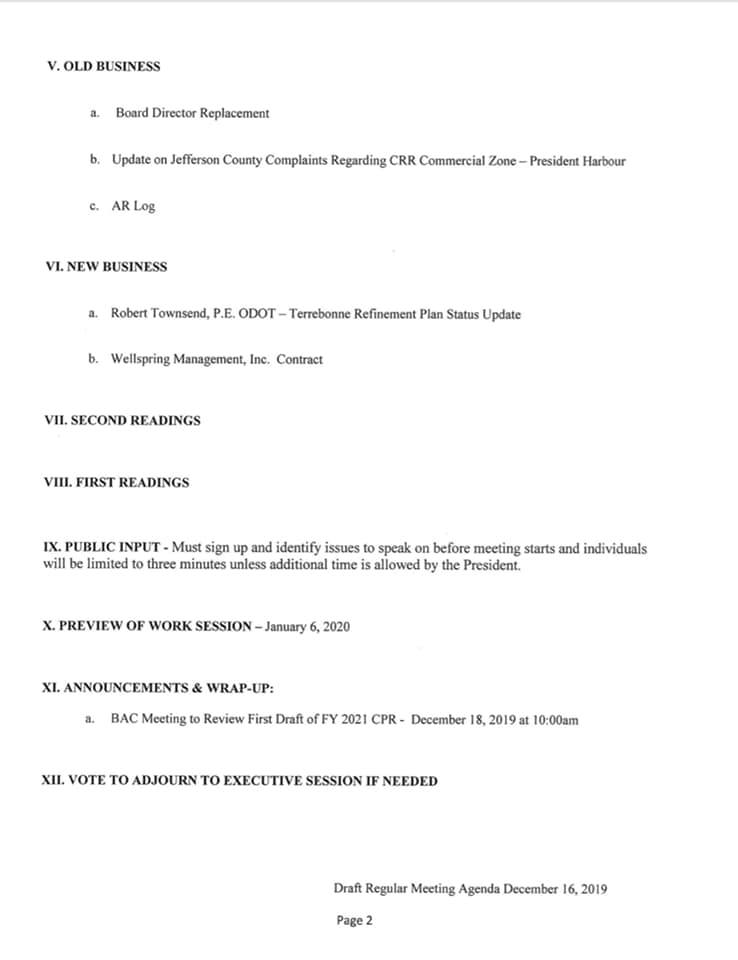 Applications to fill former Ranch VP Stu Steinberg’s position will be taken until January 2, 2020 and selection of his replacement is scheduled for January 3, 2020

Ranch Computer Reconstruction-“in process of getting it all done.” Confirmed Hack/“Lock Out” is under investigation and VP Burt added, by the “FBI”. According to Harbour, the likely perpetrator(s) are “foreign” 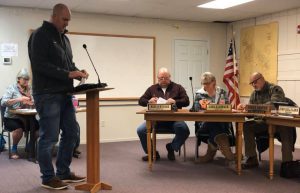 Ranch resident Onya Remer addressed the Board about complaints regarding the conduct and or actions of Ranch President, Carl Harbour and Ranch Manager, Judy Lapora involving the Remer’s School Bus Conversion Plan.

Ms. Remer read aloud from a response letter she emailed to President Harbour where she starts off with: “We appreciate your letter to change the CRR Board’s opposition on our project, however, only a letter of resignation from you and RM Lapora would help initiate the move to have a sit down meeting in good spirit.” Onya continued: “…because of the breach of trust against us by you and Ranch Manager Lapora over the past 8 months it will require your resignations before we can pursue further options.” 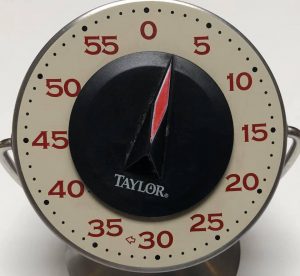 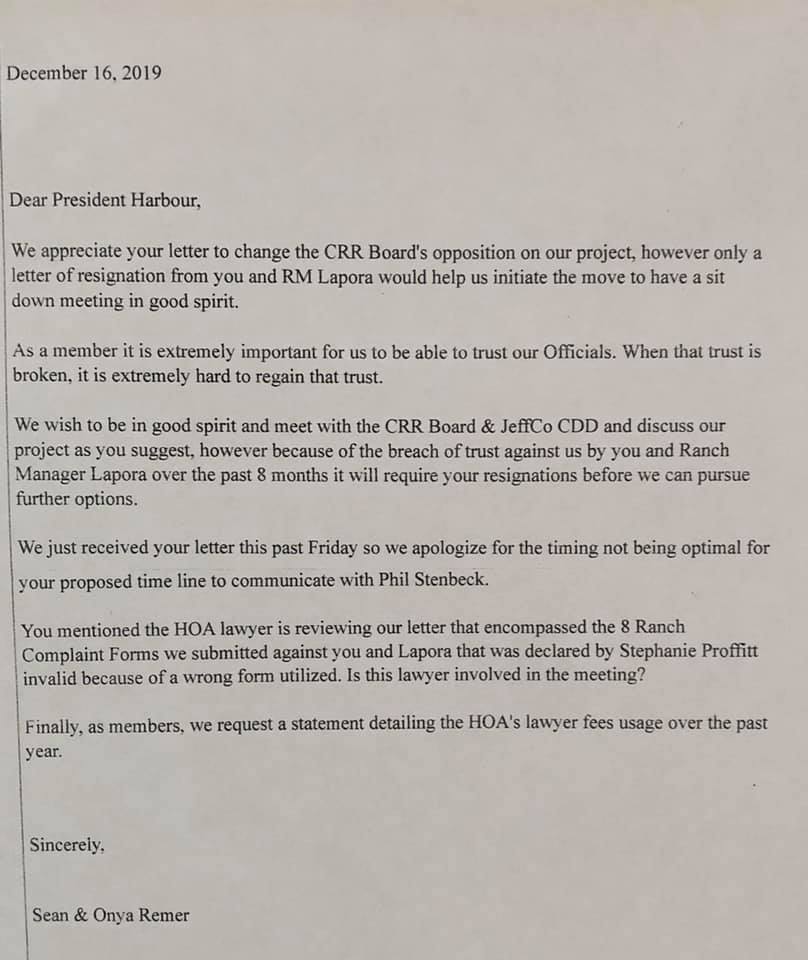 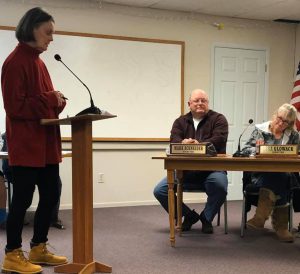