“WHAT A GREAT STATE AND NATION WE LIVE IN THAT ALLOWS EVERYONE TO EXPRESS THEIR OPINION, HOLD A SIGN IN PROTEST, LOBBY FOR CHANGE AND LIVE FREE WITHOUT FEAR OF RETALIATION FROM THE GOVERNMENT.”
Oregon State Sheriff’s Association, February 2016 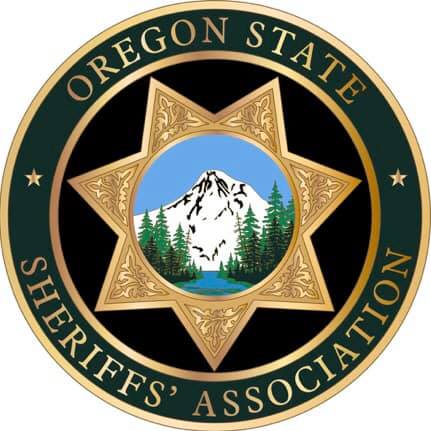 The Oregon Sheriff’s Association understands how important it is for citizens to involve themselves in the governing process and clearly oppose any form of government that retaliates against those who lawfully exercise their Civil Rights.

IS THE CRR BOARD OPPOSED TO MEMBERS LAWFULLY EXERCISING THEIR CIVIL RIGHTS?

“Too bad the Sheriff’s not here, you’d be out in the street, right now.”
CRR Director, Mark Schneider

“The next time you break the 3 minute rule, the Sheriff will be called, you will be removed, arrested, and end up in jail.”
CRR VP/Director, Bill Burt

The Remer’s stated, “ We believe the Board is inappropriately ‘invoking’ Jefferson County Law Enforcement to utilize against Crooked River Ranch property owners in bad faith, in their favor, on many instances.”

The Remer’s asked, “Is this an appropriate use of Jefferson County Sheriff’s Resources for non-criminal and non-civil ranch issues?”

As a Mutual Benefit Non-Profit Corporation, who benefits from the Board restricting Ranch Membership the right to speak?

The 2016 Oregon Sheriff’s Association’s statement concludes by reiterating their support for men and women that ask for change. Further they stated, “…we support their right to challenge our government to make change.” 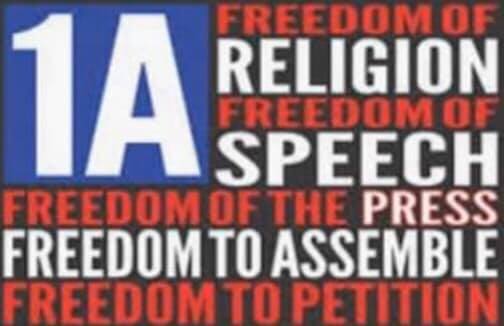