“I NOTICED TODAY, THAT, RANCH MATTERS POSTED A QUOTE FROM ME, I DIDN’T SAY THAT, SO, JUST SO YOU KNOW THAT.”
CRR Ranch Manager, Judy Lapora

WHAT IS LAPORA TALKING ABOUT?

On 10/28, Ranch Matters posted a story titled, “EYESORE”, where Ranch Manager Judy Lapora was quoted as stating, “The addition of school buses would be an eyesore…” (Quote from Judy Lapora in a letter addressed to Jefferson County Code Enforcement Officer, Tanya Cloutier, on July 3, 2019) 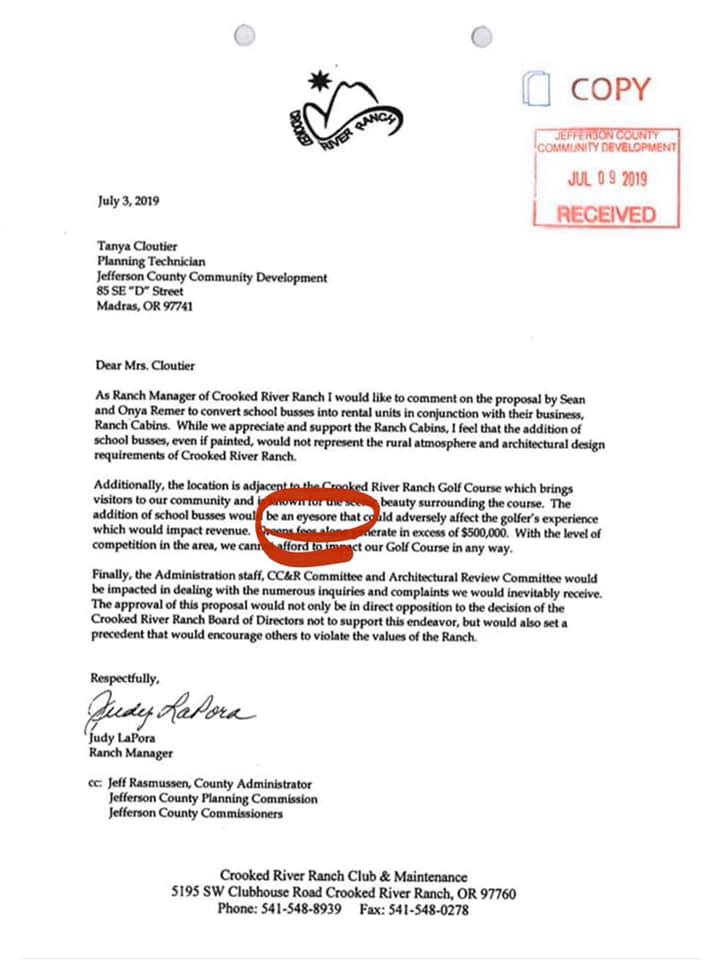 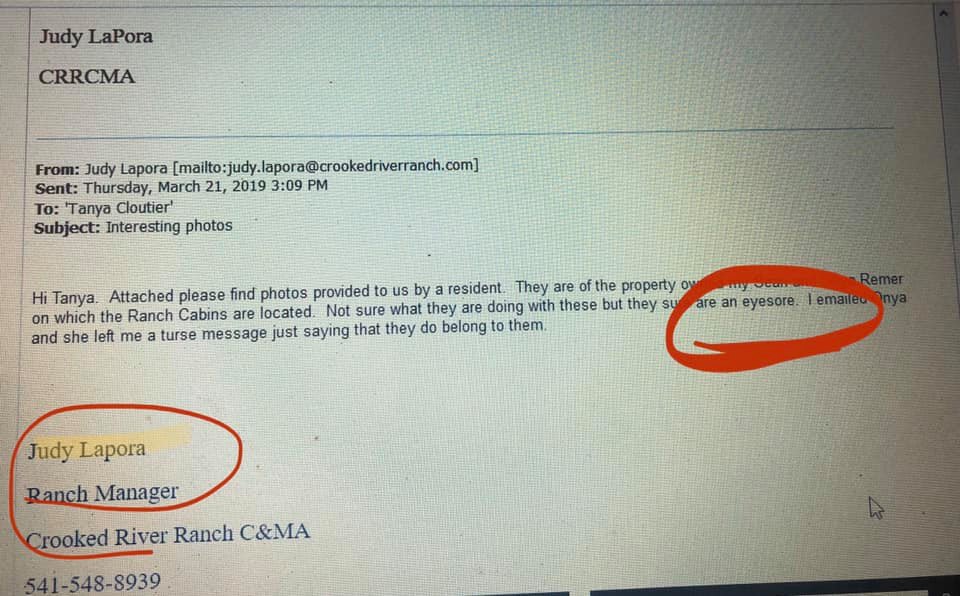 As reported earlier, Ranch Matters met with Sean and Onya Remer and discussed the CC&R Complaint Process. Onya stated she intended to investigate how the the HOA and Jefferson County interact…

As part of Onya’s research, on 10/31, she contacted Ranch Manager Judy Lapora by phone.

Oddly enough, during Remer’s phone conversation with Lapora, Judy stated, “I noticed today that Ranch Matters posted a quote from me, I didn’t say that….just so you know.” Lapora goes on to say that she does not know where Ranch Matters got that information and suggested that someone on the BOD had said it, not her. 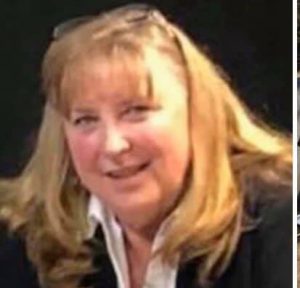 On March 21, 2019, Lapora sent an email to Tanya Cloudier with the subject line, “Interesting Photos”. Lapora’s email states “ Not sure what they are doing with these but they sure are an eyesore.” See attached EMAIL.

Lapora ended her conversation with Onya Remer by stating, “It just blows my mind…”