THEY WANTED OUT, BUT ARE STILL IN 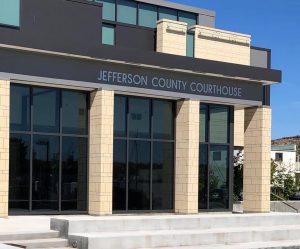 Today there was a hearing based on defendants’ MOTIONS against the plaintiffs’ First Amended Complaint. Jefferson County Circuit Court Judge Annette Hillman presided over the hearing which lasted about 20 minutes and she began the hearing by identifying all parties listed above.

The Defendants’ attorney, William Ohle, argued for the removal of the individual HOA Directors from the case, but the Claims remain in place against both Directors and the HOA.

Finally, can Ohle represent each of the defendants and the Ranch Homeowners Association simultaneously, when there might exist differing positions among the defendants-conflicts involved?