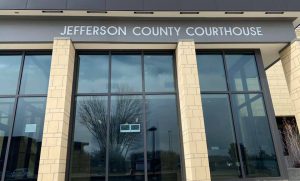 On April 27, 2018, the above captioned case was filed in Jefferson County Circuit Court by the plaintiffs only after the former Board refused to sit down and talk forcing the lawsuit to be filed.

In a nutshell, the plaintiff complaint alleges, in part, the following:

CASE STATUS AS OF TODAY

Due to COVID-19 restrictions, Ranch Matters spoke today with Jefferson County Circuit Court Supervisor, Brad Mondoy regarding Court Docketing issues and possible delays. Mondoy stated, “Everything is up in the air” and subject to change on a “day-by-day basis.”
Additionally, he acknowledged lawyers are also having to deal with the latest restrictions, which in turn, could impact pre-trial activities and create trial postponements. 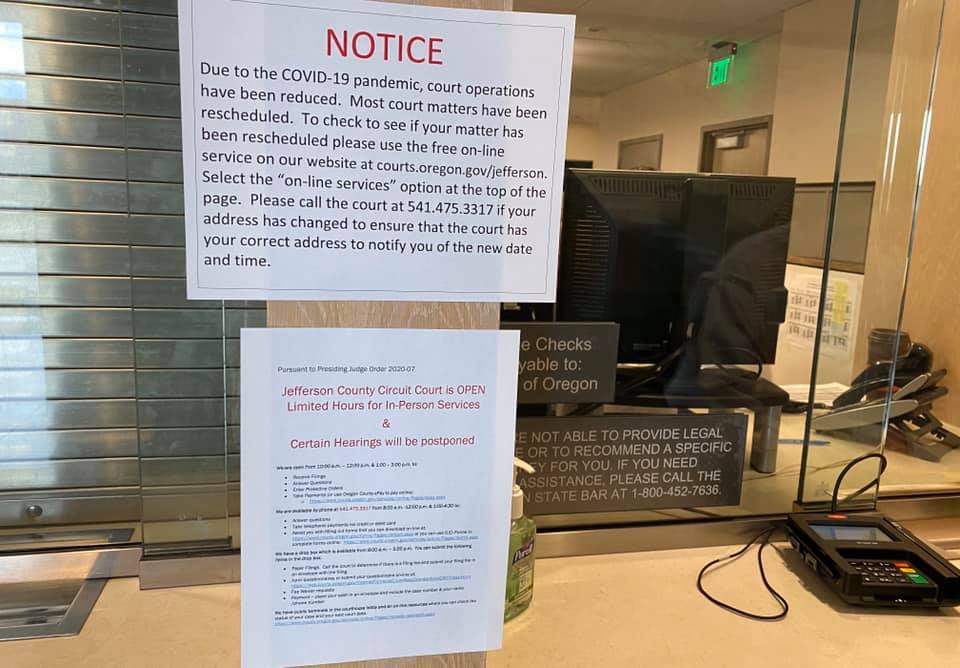 While reviewing the above case records with Mondoy, we obtained a ORDER OF RECUSAL signed by Judge Daina A. Vitolins and dated 12/26/18. The Order stated,

“I hereby recuse myself from service as a judicial officer on this case and any of its proceedings for the following reason-CONFLICT.” 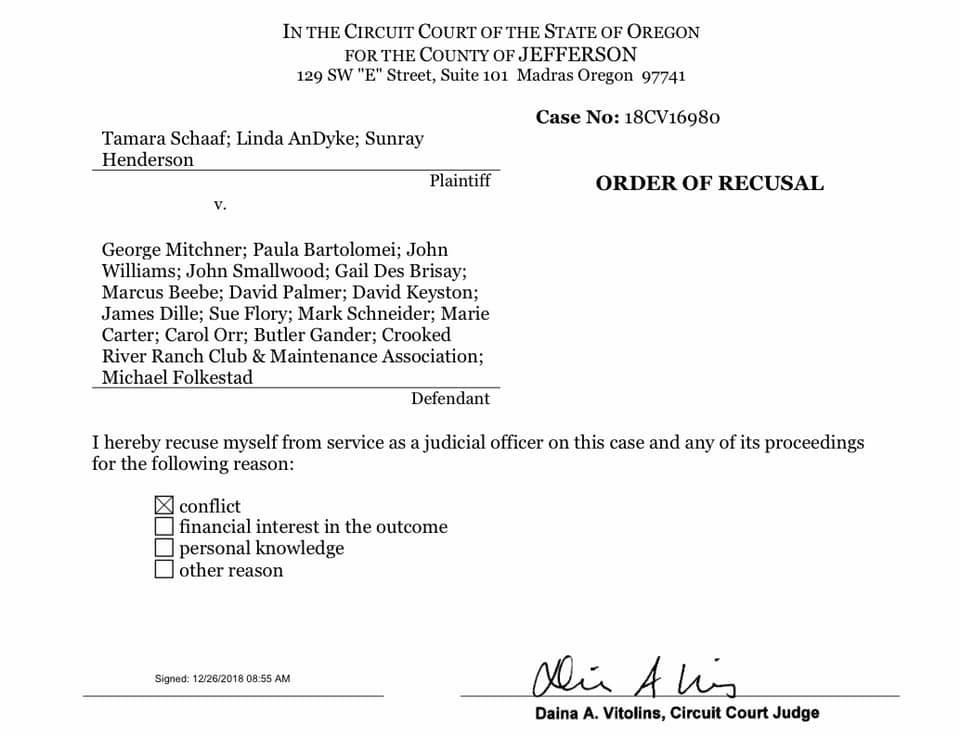 The Circuit Court Docket currently reflects Judge Vitolins as the judicial officer (Judge) assigned to the May 11 trial. 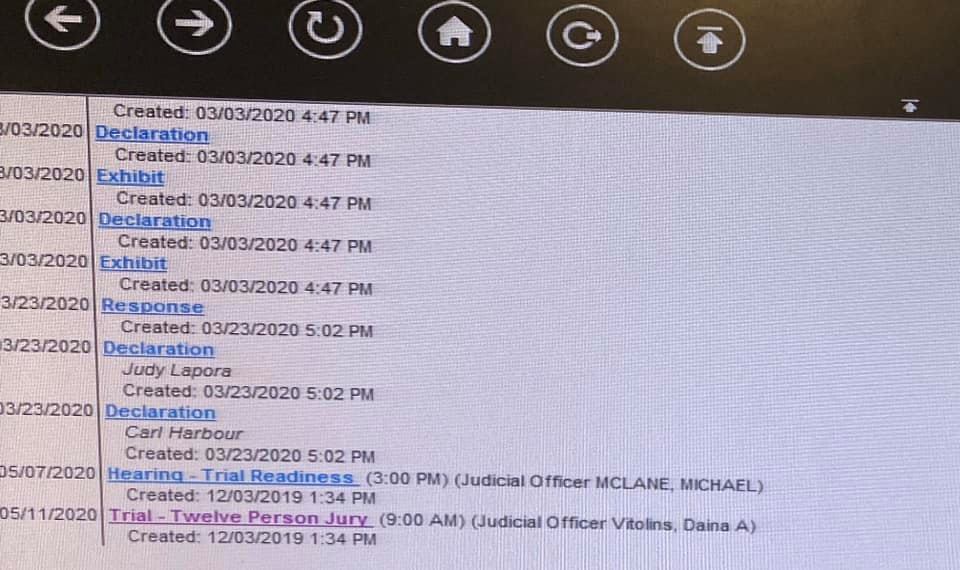 Mondoy investigated the matter and a short time later reported, “She Out” if the case goes to trial. Mondoy added, the lawyers “don’t have to do anything” because she,

As part of defendants Response, Ranch Manager, Judy Lapora and Ranch President, Carl Harbour submitted their Declarations. According to Lapora’s Declaration, she Stated,

“On March 16, 2020, the Board of Directors held a meeting (Executive Session/Minutes Attached) and passed a Resolution regarding the interpretation of the by-law amendment voting requirements.” 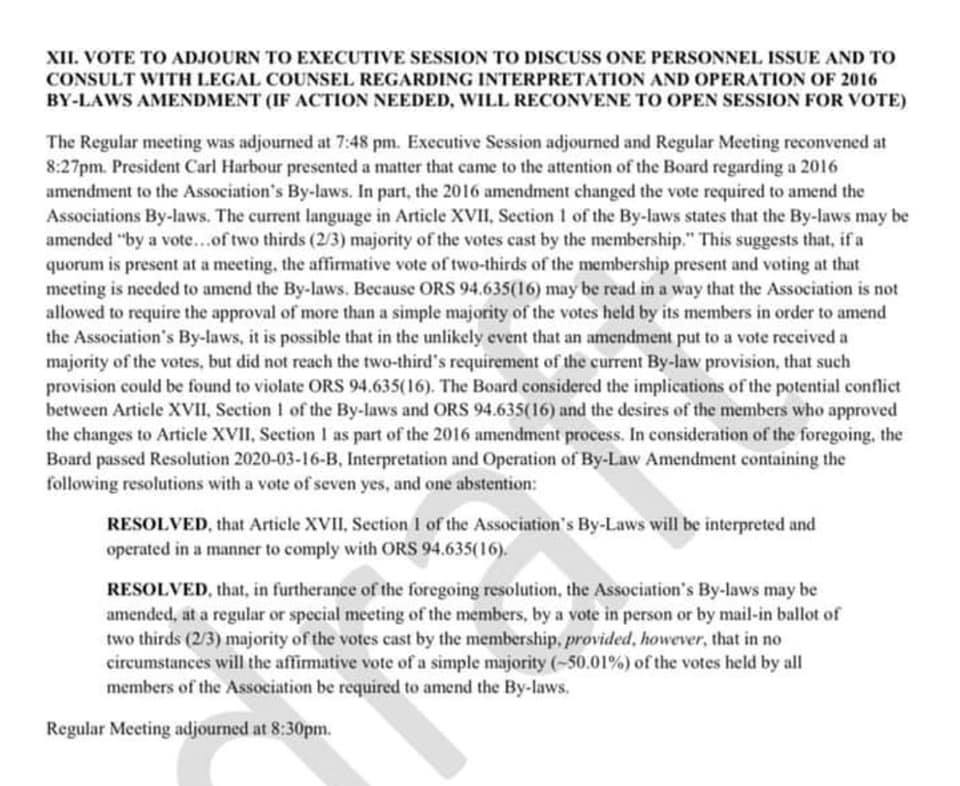 Harbour’s Declaration includes a copy of RESOLUTION # 2020-03-16-B, dated 3/16/20 and signed by Harbour and Secretary/Director, Judy Gilliland. 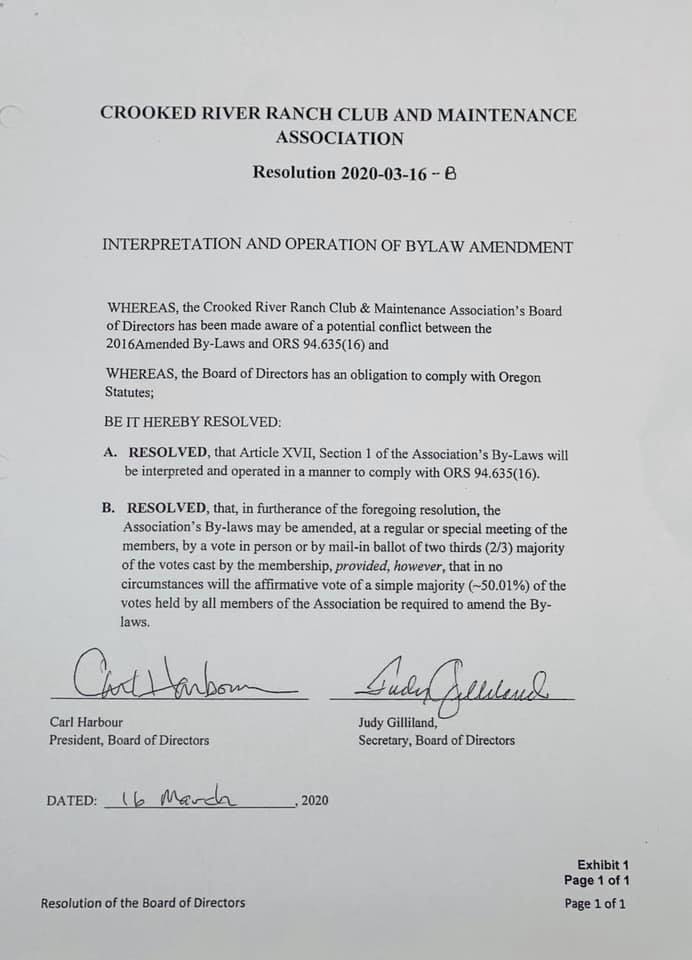 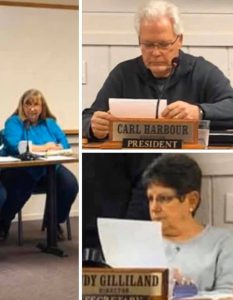